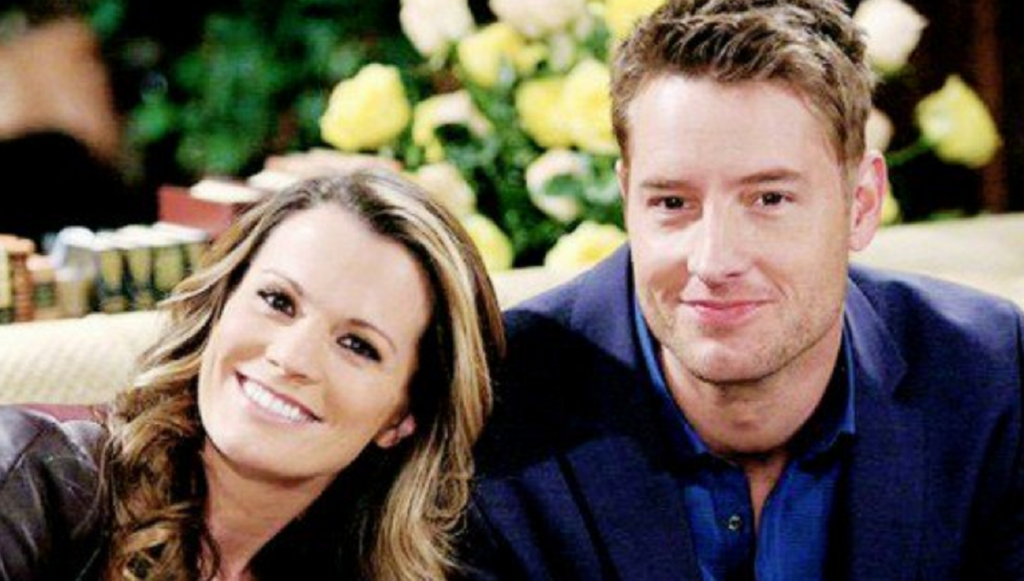 Justin Hartley, formerly known as Adam Newman on “The Young and the Restless,” has received a nomination for a Critics Choice Award for Best Supporting Actor for his portrayal of Kevin Pearson on “This is Us.” He took on the role from 2014 until 2016. When he left the CBS show, he landed the role on the NBC series. “This is Us,” along with When They See Us,” and “Schitt’s Creek” is the most nominated trio for next year’s upcoming ceremony.

The Critics Choice Awards are given annually by the BTJA and BFCA as a way to honor the finest works and performers in both television and cinema. The BFCA represents more than 330 television, radio, and online critics, making it the biggest organization of film critics not only in the United States but also in Canada. Meanwhile, the BTJA is made up of journalists who cover television for TV viewers, radio listeners, and online audiences on a regular basis.

This year’s 25th annual Critics Choice Award winners will be revealed on January 12, 2020, in a live telecast on the CW Network. Taye Diggs, a former “Guiding Light” star, will host the ceremony.

Hartley got his break from a daytime television playing Fox Crane on “Passions” from 2002 to 2006. He starred as “Aquaman” in a TV pilot, but unfortunately, it wasn’t picked up as a series. He appeared on “Smallville,” “Red Canyon,” “Spring Breakdown,” “A Way With Murder,” “A Bad Moms Christmas,” “Little,” and “Jexi.”

The Bold And The Beautiful Spoilers: Thomas Pressures Shauna To Go After His Father