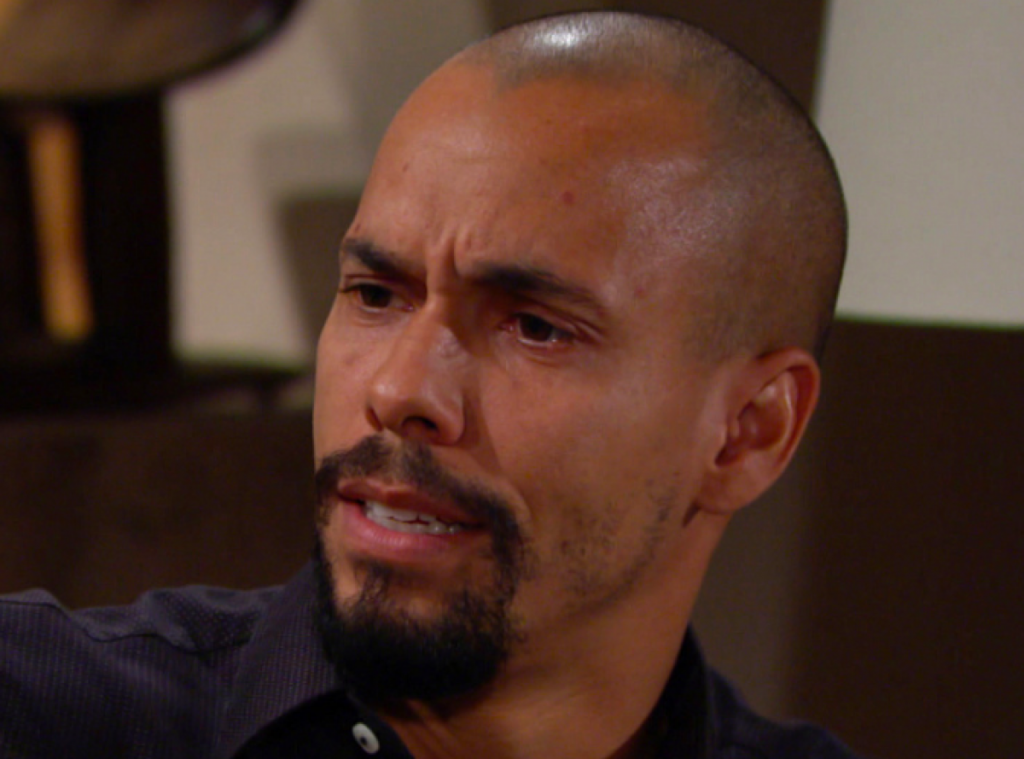 Victor Newman (Eric Braeden) learns intriguing information about Amanda Sinclair (Mishael Morgan) on ‘The Young and the Restless’. He passes it along to Devon Hamilton (Bryton James) in an attempt to help Katherine Chancellor’s (Jeanne Cooper) grandson.

As longtime Y&R viewers recall, Katherine recruited Victor to work for her at Chancellor Industries. He later founded his own company, Newman Enterprises, which became of the world’s leading conglomerates, but remained close with Cooper’s iconic character through the time of her death in 2013.

So, wanting to help Devon is Victor’s way of looking out for his mentor and friend’s family. Especially considering that Neil Winters (Kristoff St. John) unexpected passing hit both men hard, Victor finds Amanda’s appearance and purpose for her arrival in Genoa City, Wisconsin, to be particularly suspicious.

Young And The Restless Spoilers – Fitting For Mr. Doppelganger To Enter Scene

The script is being flipped if Victor isn’t the force behind Amanda, which he doesn’t appear to be. Braeden’s character has been connected to certain notorious doppelgangers in past years, as devoted viewers surely recall.

Patty Williams (Stacy Haiduk), Mariah Copeland (Camryn Grimes), and Marco Annicelli (Peter Bergman) were three infamous personalities who wreaked havoc in the lives of many GC residents, via the Mustache’s hands. So, writing Victor’s thumbprints onto this arc is interesting and hopefully just a wink at show history.

Young And The Restless Spoilers – Amanda Sinclair Remains A Mystery

Amanda’s most recent area of residence was Madison, Wisconsin. That’s geographically next door to GC, which makes for an unusual plot point.

Why wouldn’t Amanda have known of Hilary? Despite internet access making GC Buzz accessible to anyone in the past, the proximity between Madison and Y&R’s setting seems too close for Amanda to never have seen Hilary Hamilton’s (Morgan’s initial role) face on a computer, or television screen.

So, her story about not knowing that she looked like Hilary feels more likely to be bogus now. But maybe it’s not?

Young and the Restless #YR Spoilers: Amanda's On The Market – Is Nate The Man For Her? @celebratesoaps https://t.co/3ibUWaaAjK

Cane Ashby (Daniel Goddard), who Devon doesn’t trust, also claims to not be involved in the inheritance scheme Colin Atkinson (Tristan Rogers) pulled off. Cane is probably not a bad guy in this instance and is maintaining contact with Devon, as he searches for his former brother-in-law’s missing money.

Hopefully Victor truly is on Devon’s side. Having a powerful ally will prove helpful and would surely be something that Katherine would approve of.