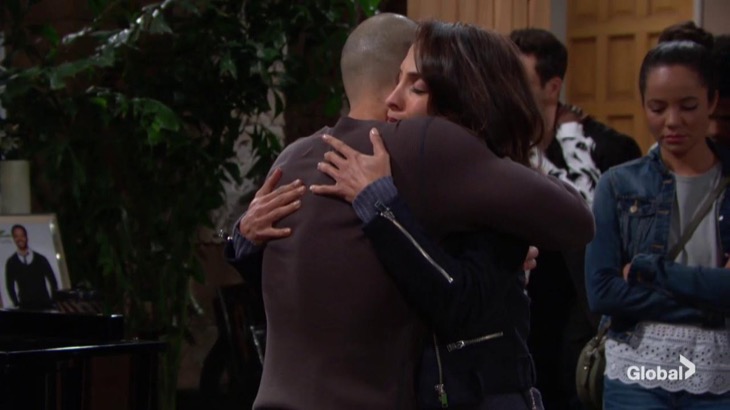 Over with Victor Newman (Eric Braeden), he gets grilled about the psychiatrist bill. Nikki Newman (Melody Thomas Scott) wants the truth, but Victor receives word on Neil before he can answer. The news hits Nikki hard since Neil always understood her struggles. She credits Neil with saving her life, and Victor is also thankful for that.

At the penthouse, Lily Ashby (Christel Khalil) tries to make sense of this tough loss. She lashes out at Dr. Nate Hastings (Sean Dominic) and argues there must’ve been warning signs they could’ve picked up on. Devon Hamilton (Bryton James) settles Lily down before their conversation continues. Nate points out that a massive stroke is likely the cause of death, but he thinks Neil went peacefully in his sleep. 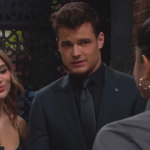 Young And The Restless Spoilers: How Long Will Kyle String Along Both Summer And Lola?

Lily faces unbearable guilt soon after. She feels like she put too much stress on Neil, so she blames herself for his death along with Hilary Hamilton’s (Mishael Morgan). After Lily runs off, Cane Ashby (Daniel Goddard) tracks her down at Crimson Lights at consoles her. Mariah Copeland (Camryn Grimes) also meets up with Tessa Porter (Cait Fairbanks) there to mull over this tragedy.

Back at the penthouse, Mariah pops in and gives her condolences to Devon. They embrace and Mariah promises to put something together for Neil on GC Buzz. After Mariah exits, Devon envisions Neil standing in the room and cries out wondering why he had to leave them.

Meanwhile, Jack reflects on the last time he talked to Neil. Ashley admits she hadn’t been in touch with Neil as well as she should have. She gets weepy over the loss of her friend and how he saved her from self-destructing. Jack and Ashley also talk about Neil’s bond with his half-brother, Malcolm Winters (Kristoff St. John). They think this is a reminder to cherish their sibling connection, so they call a truce.

Later, a crying Mariah joins Tessa on their fire escape and listens to her sing. A montage of mourning characters plays along with the music, so “The Young and the Restless” spoilers say some tough moments are ahead. We’ll give you updates as other Y&R details and rumors emerge. Stay tuned to see what’s next Genoa City.