The Young and the Restless (Y&R) spoilers tease that Sharon Newman (Sharon Case) will become a sounding board to Victoria Newman (Amelia Heinle). Victoria has been holding on to so much guilt over JT Hellstrom’s (Thad Luckinbill) death. Sharon urges her to let it go so she can have peace in her life. Here’s what we know about this emotional storyline.

Sharon wants Victoria to move on and not feel guilty about what happened to JT. She realizes that she probably feels responsible, especially because his death upset Reed (Tristan Lake Leabu) so much. Sharon wants her to let it go as it’s not her fault that he was abusive.

Victoria knows that Sharon is right and begins to break down crying. Sharon hugs her as she tells her that it’s time to let it go and move on. And, Sharon points out, that doesn’t mean it’s time to move with another man, but it’s time to forgive herself for any possible mistakes she may have made in her relationship with JT.

Young and The Restless Spoilers Can Victoria Forgive Herself?

There no question that Victoria blames herself for JT’s death. While she knows that he choked her and tried to hurt her, she constantly wonders if she could have done something different to control the situation. And, if she and Nikki Newman (Melody Thomas Scott) would have reacted differently, is it possible that JT would still be alive?

These are the questions that Victoria cannot stop rehashing in her mind. Sharon urges her to let go of the guilt and realize she did everything she could to protect herself from someone who was trying to hurt her.

Do you think Victoria is ready to let go of the JT guilt? Don’t forget to come back later for more The Young and the Restless (Y&R) spoilers, news, and casting updates! 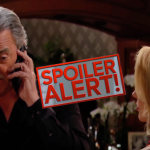 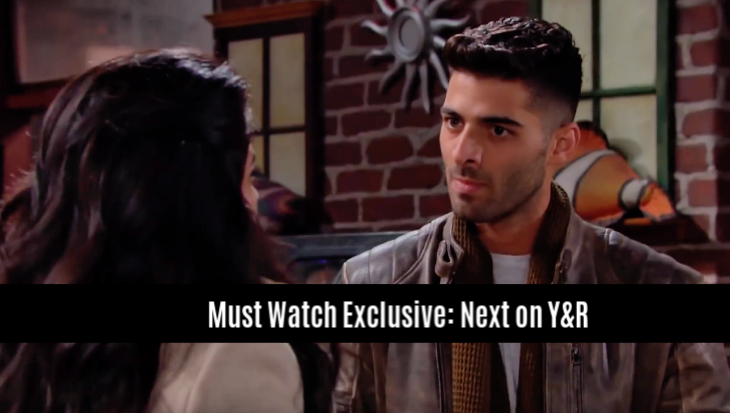 Days of Our Lives Spoilers: A Sneak Peek at Chrishell Hartley’s Return on Set