Young And The Restless Spoilers: Victor Needs A Bone Marrow Transplant, Will Adam Save His Dad? 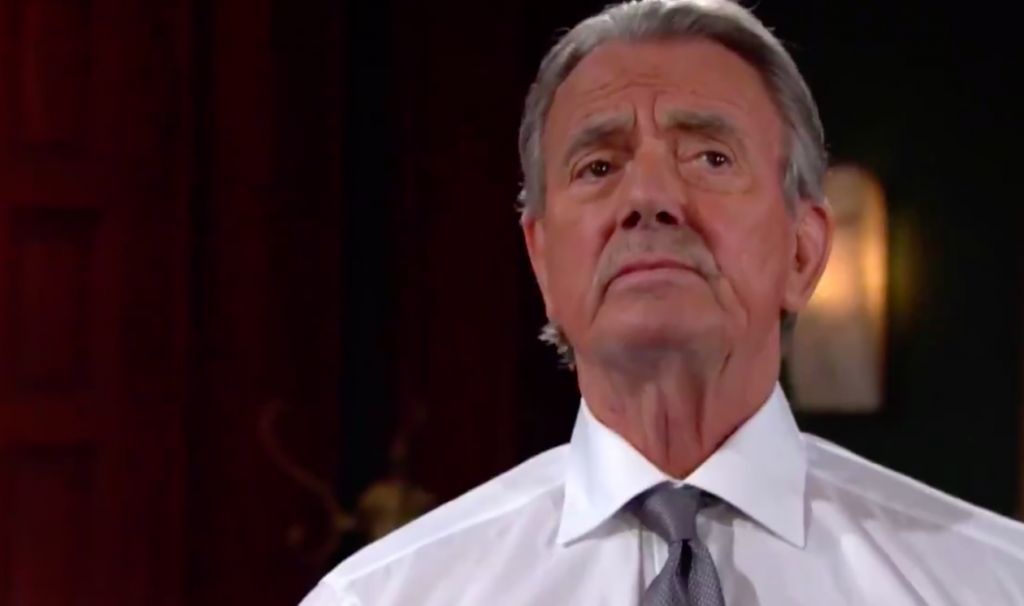 The Young and the Restless (Y&R) spoilers tease Victor Newman (Eric Braeden) has a heck of a fight to survive ahead of him. He may need a bone marrow transplant and his children are the most likely match. Victoria Newman (Amelia Heinle), Nick Newman (Joshua Morrow), Abby Newman (Melissa Ordway), and Adam Newman (Mark Grossman) all rush to get tested to see if they are a match.

In true Newman fashion, Adam will be the match but in exchange for saving Victor’s life, he will want something in return. Here’s what you need to know about what’s ahead on Y&R.

Young And The Restless Spoilers: Victor Newman Needs A Transplant

Nate Hastings (Sean Dominic) reveals on Wednesday’s show that the treatments Victor is getting for his blood disease are not working. While they could give it more time, Victor needs to consider another method of treatment.

Of course, Victor doesn’t want to accept the fact that he could die from this ailment. Young and the Restless spoilers tease that Victor tells Nate he will find a way to beat this.

That’s when it comes out that the cure might be a bone marrow transplant. And, Victor’s doctor will recommend his children are tested to see if they are a match.

Everyone is tested to see if they are a match – Nikki Newman (Melody Thomas Scott) is not a match. Victoria, Nick, and Abby aren’t either. That leaves Adam, who is a perfect match. There’s only one catch, he doesn’t want to do it.

On Wednesday’s show, Victor turns his back on Adam, or so it appears. Y&R spoilers tease that Victor was upset by Adam’s custody demand and he decided not to protect him anymore. But with his life on the line and knowing Adam could save him, he decides to try to convince him to donate his marrow to him.

It’s a week you just can’t miss on #YR! The stakes are higher, the drama is bigger, and the battles are nastier. 👏 pic.twitter.com/dm0L294Tq1

Adam will agree to help his dad, for a price. He wants him to support him in the custody case and tell the judge that he’s the rightful parent to raise Christian Newman.

At first, Victor opposes the idea. Y&R spoilers state that Adam will point out that he doesn’t want to remove Nick from Christian’s life, but he is his uncle—not his dad!

In the end, Victor agrees to his demands. Will Adam’s bone marrow save Victor’s life?

The Bold And The Beautiful Recap, Thursday, June 20: Thomas Goes After Emma–Zoe Has A Panic Attack