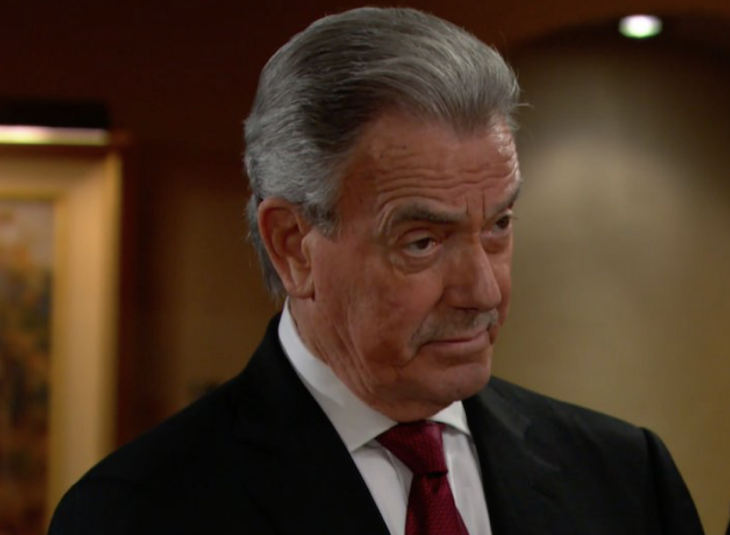 “Young and the Restless” spoilers for Thursday, May 2, tease that Kyle Abbott (Michael Mealor) and Lola Rosales (Sasha Calle) will have a magical night. On the rooftop of Society, Kyle makes some mojitos and eventually sets up their dinner. They talk under the stars before Kyle promises to always be there for Lola. She slow dances with Kyle before revealing she wants to make love to him.

In a suite at the athletic club, Lola and Kyle declare their love before doing the deed. Afterward, Lola admits it was worth the wait. In fact, she’s not sure she should’ve waited as long as she did. When Lola mentions being right where she should be, Kyle suggests she should never leave. It’s clear that these two have glowing hearts, but Summer Abbott (Hunter King) is miserable across town.

At Nick Newman’s (Joshua Morrow) place, Summer rants about her marriage being over. Nick wants to go after Kyle, but Summer warns against it. She feels she has to let Kyle go. Nick questions if Summer still hopes for reconciliation. She confesses she’d love to see Kyle come back to her and beg. Nick and Summer decide to put everything aside while they enjoy some TV and ice cream.

Young and The Restless Spoilers: Jack Abbott Gets An Update on Dina Mergeron’s Condition

At the Abbott mansion, Jack Abbott (Peter Bergman) gets updates on Dina Mergeron’s (Marla Adams) condition. Her doctor advises that she’ll begin to have episodes more frequently, so it’d be best to start thinking about a facility. Soon, Lauren Baldwin (Tracey E. Bregman) arrives and offers Jack support. They share some close moments before Dina walks in and thinks Lauren’s an item with Jack.

Lauren rolls with it, which makes Jack laugh and earns her a hug. He’s grateful to Lauren for being there for him. At home, Sharon Newman (Sharon Case) recaps the latest Mia Rosales (Noemi Gonzalez) drama to Rey Rosales (Jordi Vilasuso). Talk turns to their Vegas adventure, which Sharon still wants to be part of. However, she does think they might find something dangerous waiting for them.

Rey calls the Nevada psychiatrist’s phone number and leaves a message. Meanwhile, Sharon looks up the doctor’s name online and learns memory retrieval is his specialty. At that psychiatrist’s office in Nevada, Victor’s upset to learn the patient bailed in a huff. The doctor insists Victor is pushing too hard, too fast.

Victor assures the doc he’ll find “him” and smooth things over, but he warns this has to be kept quiet. He doesn’t want this psychiatrist to disappoint him again. Outside someone’s hotel room, Victor calls out that he’s not the enemy. He lets the patient know he only wants to help. Future “The Young and the Restless” spoilers indicate this is Adam Newman (Mark Grossman), so there’s much more drama to come.

Back in Genoa City, Paul Williams (Doug Davidson) learns Nikki Newman (Melody Thomas Scott) hired Rey to investigate in Vegas. He’s miffed that Rey won’t be focusing on the case he assigned him. Nikki brings up the “Queen of Las Vegas” article and lets Paul take a look. She maintains that this is something risky, so Paul agrees to dig around.

Young And The Restless Spoilers: Summer Won’t Give Up Kyle That Easily – Lola Prepares For Battle

In a Las Vegas hotel room, Rey gets a phone call. It’s Paul, who gripes about Rey not concentrating on finding Lola’s attacker. Rey opts to let Paul keep the job, so that leaves him to enjoy a toast with Sharon. They discuss Victor and ponder what he’s hiding.

“The Young and the Restless” spoilers say some excellent scenes are on the way. We’ll keep you posted as other Y&R news and rumors emerge. Stay tuned to see what’s next on the CBS soap.