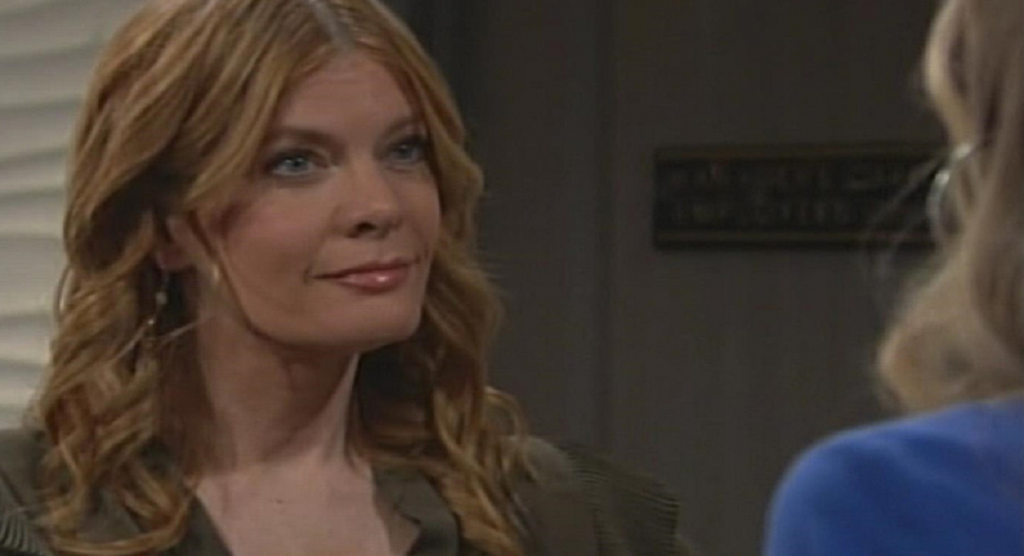 The Young and the Restless (Y&R) spoilers document that Phyllis Summers (Michelle Stafford) continues to push for redemption. But going it alone is rough in Genoa City, Wisconsin, especially because of her earned reputation.

A conversation with Amanda Sinclair (Mishael Morgan) was followed by one with Summer Newman (Hunter King). Amanda represents a fresh persona, whereas Summer has often been her mother’s only defender.

Phyllis was floored to learn that Amanda wouldn’t represent her. Amanda cited Phyllis’ reputation. When later relaying that encounter to Summer, Phyllis was reminded about Pristine and J.T. Hellstrom (Thad Luckinbill). 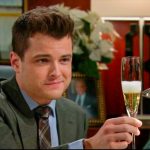 Young And The Restless Spoilers – Redemption Struggle Tied To Reputation

Summer did offer a listening ear to her mom, who went to Jabot seeking consolation. However, she also pointed out that Phyllis ran down Christine Williams (Lauralee Bell) (along with Paul Williams, Doug Davidson) and dumped J.T.’s body when he was presumed dead.

The time span of those incidents is vast, but the volume of other bad incidents in Phyllis’s life is not. This backstory is recognized by many people in GC and by its television viewers.

Having a morally challenging reputation, that is mostly Phyllis’ own fault, she’s having a tough go of it in recent months. The comeback she’s been hoping for has had its up moments, like when Phyllis purchased Newman Enterprise assets through Dark Horse and gave them to Nick Newman (Joshua Morrow). That helped to rebuild his trust level and appears to have been the impetus to reopen his heart.

Phyllis has loved many people sincerely. Following her initial obsession with Danny Romalotti (Michael Damian) in the 1990s, Phyllis came to genuinely care for other people.

While Jack Abbott (Peter Bergman) is arguably Phyllis’ greatest love, there’s no doubt that Nick maintains a stronghold over her. Their child, Summer, also proves that Phick wasn’t just a rebound relationship.

The Young and The Restless Spoilers: Is Connor More Disturbed Than Anyone Realizes? Is Sharon In Danger? @celebratesoaps https://t.co/lcHVVvU2w2

Nick may soon have the ability to be with another woman. He’s in love with Chelsea Lawson (Melissa Claire Egan) right now. But her increasing involvement with Adam Newman (Mark Grossman) probably means that Chick isn’t going to survive. Assuming it doesn’t, Nick appears ready to give Phyllis another chance.

Young And The Restless Spoilers – Revenge Road Shouldn’t Be Taken

Summer’s point to her mother, regarding the two specific past instances of unforgettable amoral actions, was useful. Phyllis is seen as a snake because that’s who she’s often been. Stafford’s iconic character must avoid taking revenge road moving forward in order to achieve sustainable progress.

As long as Phyllis maintains a good relationship with her daughter a touchstone will exist. Like anyone, Phyllis would also benefit by having a significant other who supports her. Nick has been that person and can be again.

Sure, Phick has endured its own challenges. But working together at this point in their lives would likely uplift both people if they’re able to maintain stability.