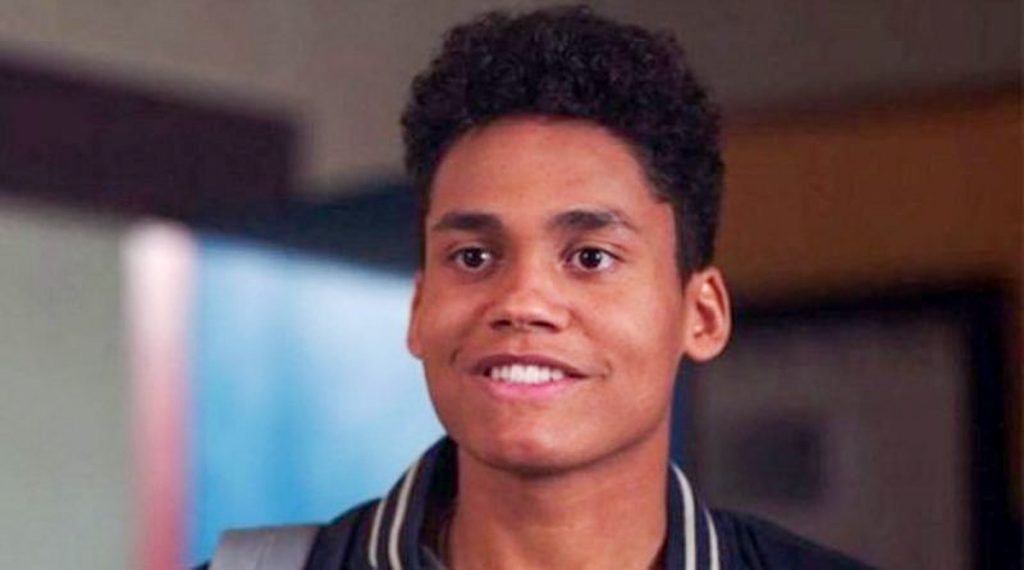 Also known as Xander Avant on “The Bold and the Beautiful,” it’s been revealed that Adain Bradley has signed on with new management. He’s now under Circle of Confusion and is being represented by Rebecca Many Rosenberg.

The Bold and the Beautiful Spoilers: Thursday, December 12 – Wyatt Reevaluates Relationship With Sally – Steffy; Hope Go All In The Fashion Competition

At the beginning of the week, a secret is expected to be exposed. As this unfolds, Joe LoCicero will make his reappearance on the show as Vincent Walker. He’ll be Thomas Forrester’s (Matthew Atkinson) only friend. The latter will come to him for help and this has always been the case just like when he was kicked out by Brooke Logan (Katherine Kelly Lang) from her house.

Liam Spencer (Scott Clifton) and Steffy Forrester (Jacqueline MacInnes Wood) will play detective next week. He enlists Steffy’s help to find out what Thomas is really up to and their first stop is at Vincent’s house. However, instead of finding Vinnie, the pair will be shocked when Zoe Buckingham (Kiara Barnes) opens the doors. As expected, they will have a lot of questions and Zoe must be prepared to answer.

Zoe will answer their questions willingly as she tries to redeem herself and take back her job at Forrester Creations. She wants to rebuild her life and this could mean selling Thomas out. She may reveal all his plans including getting Hope in whatever means possible. Vinnie will return home later on but he’ll be too late as Steffy may have spilled everything about Thomas’ plans to Liam and Steffy.

The last time Saint-Victor was seen as Carter on “The Bold and the Beautiful” was when he told Ridge Forrester (Thorsten Kaye) about the adoption papers. His upcoming return may have something to do about Ridge’s failing marriage. The latter may turn to him for legal help about his divorce with Brooke. If the pair fails to fix their relationship, they may end up living different lives.