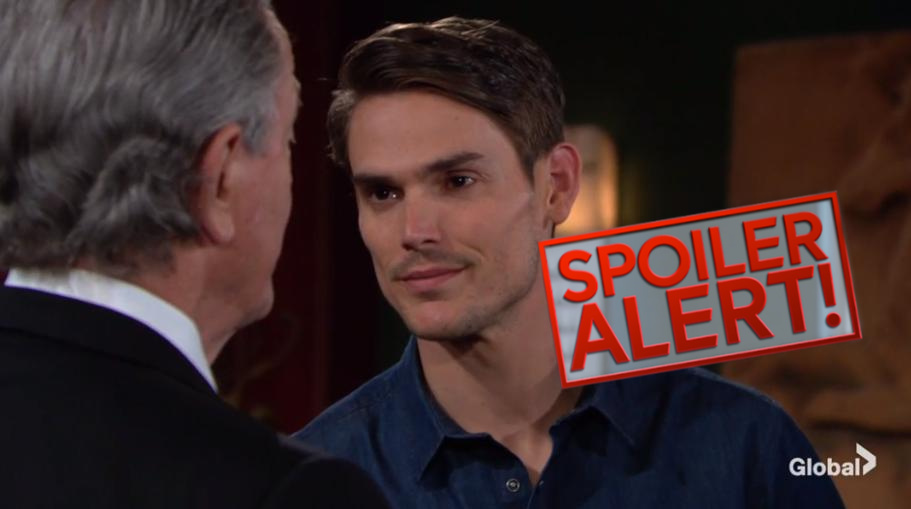 “Young and the Restless” spoilers for Monday, May 27, tease that Adam Newman’s (Mark Grossman) demands will get shot down. At the tack house, Nick Newman (Joshua Morrow) shows up to insist there’s no deal. He refuses to give up Christian Newman (Jude and Ozzy MgGuigen) or even help Adam find Chelsea Newman (Melissa Claire Egan) and Connor Newman (Gunner and Ryder Gadbois).

After some bickering, Adam suggests he hopes Nick won’t regret his decision. At Newman Enterprises, Victor Newman (Eric Braeden) gets a visit from Dr. Nate Hastings (Sean Dominic). Nate passes along bad news, but he assures Victor they can fight this. Vic wants to know all the treatment options, including experimental ones. It sounds like Victor may be quite ill!

Nate leaves and winds up at Society to flirt with Abby Newman (Melissa Ordway). She enjoys his corny riddle and promises to text him some details about their date later. At the coffeehouse, Victoria Newman (Amelia Heinle) relays Adam’s outrageous demands to Billy Abbott (Jason Thompson). She also worries about how Billy’s coping, but he vows not to let the darkness consume him again.

Victoria heads over to Newman Enterprises and argues with Victor about his preference for Adam. She doesn’t get why Victor keeps handing everything to Adam when his son doesn’t value their family or the company. Victoria mentions Adam’s demands, which leaves Victor chuckling. After Adam shows up and confirms them, he admits Nick turned him down.

Victor sends Victoria out so he can speak with Adam privately. The debate Adam’s tactics and Victor suggests that Adam’s keeping things from him. Vic understands how much Adam wants his family back, but he doesn’t feel like Adam’s handling this correctly. Adam just wants a new beginning with Chelsea and Connor. He also wants Christian, so he tasks Victor with helping him achieve his goals. 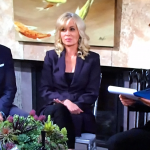 Adam contends that if his father will help him get Christian back, he’s all Victor’s. Back with Nick, he talks to Victoria before making a phone call. Nick wants to set up a meeting regarding Christian. At Jabot, Jack opens up to Billy about Dina Mergeron’s (Marla Adams) decline before the briefly discuss Adam. Billy also mentions his upcoming commitment ceremony with Victoria, which pleases Jack.

However, Jack argues that he’s not ready to get back out there. He seemingly reconsiders once he’s alone with Claire’s business card, but he ultimately just calls Lauren Baldwin (Tracey E. Bregman). Back with Victoria, she spots Billy and gripes about Adam as well as Victor. Victoria plans to show the boys she can be ruthless, too!

At Kyle Abbott (Michael Mealor) and Lola Rosales’ (Sasha Calle) new place, they happily banter over breakfast and redecorating plans. As Kyle’s leaving for work, he gets Abby to stop by and get Lola out of the apartment for a bit. Kyle needs time to set up a surprise, which turns out to be a bookcase.

Once Lola returns from shopping with Abby, she sees Kyle and his epic fail on assembling it. They get the tools out and do to together, which leads to lovemaking. “The Young and the Restless” spoilers say Lola and Kyle’s romance will grow stronger and stronger, but how long can they keep this up? We’ll give you updates as other Y&R details and rumors emerge. Stay tuned to see what’s next in Genoa City.