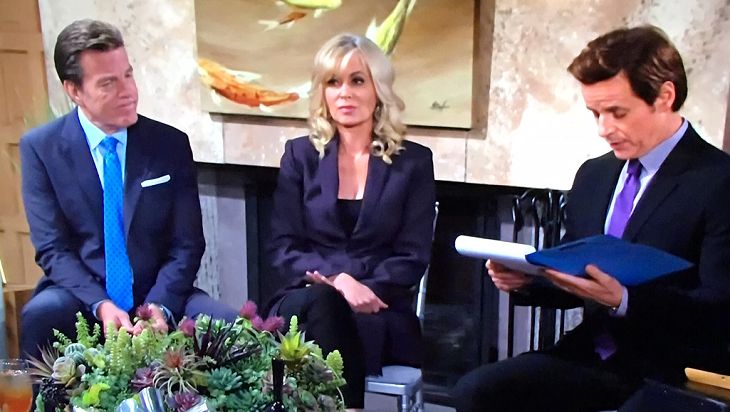 The Young and the Restless (Y&R) spoilers for the week of May 27 tease Neil Winters’ (Kristoff St. John) will reading will shock the whole city. The talk of the town will be why he left money to a certain people leaving the Winters family in shock. Here’s what you need to know about what’s ahead on the CBS daytime drama.

Earlier in the week, Michael Baldwin (Christian LeBlanc) told Devon Hamilton (Bryton James) that it is time to look over Neil’s will and finalize his requests. Y&R spoilers state that Michael thought the closure of it would help the family heal.

Michael made sure to let Devon know that he is his attorney in this matter, but they are also friends. So, if it is too soon to read the will, he will respect his boundaries. It’s clear that Devon decides to find out how his father wanted his estate divided.

Young And The Restless Spoilers – Michael Baldwin Reads Will

Y&R spoilers state that Devon calls his sister, Lily Winters (Christel Khalil) and he asks her to come to Genoa City so they can read their dad’s will. She will bring the twins, Charlie Ashby (Noah Alexander Gerry) and Maddie Ashby (Lexi Stevenson) along. 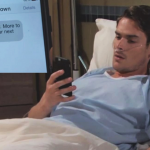 Neil gives each of his family something important to him. Y&R spoilers state that the process of reading what their father wanted to do with his estate was very hard. The act of listening to how his material and financial belongs will be distributed made his death final.

Young And The Restless Spoilers – Family Is Left Stunned

The family is stunned by Sharon. Neil will outline that the reason he left her anything was because she was so important to Drucilla Winters (Victoria Rowell). The wording made it clear that even after all this time, he still missed Dru and appreciated Sharon for being there for his presumed dead wife.

It sounds like this may be another emotional episode as the final goodbye to Neil airs. Are you surprised by the people he listed in his will?