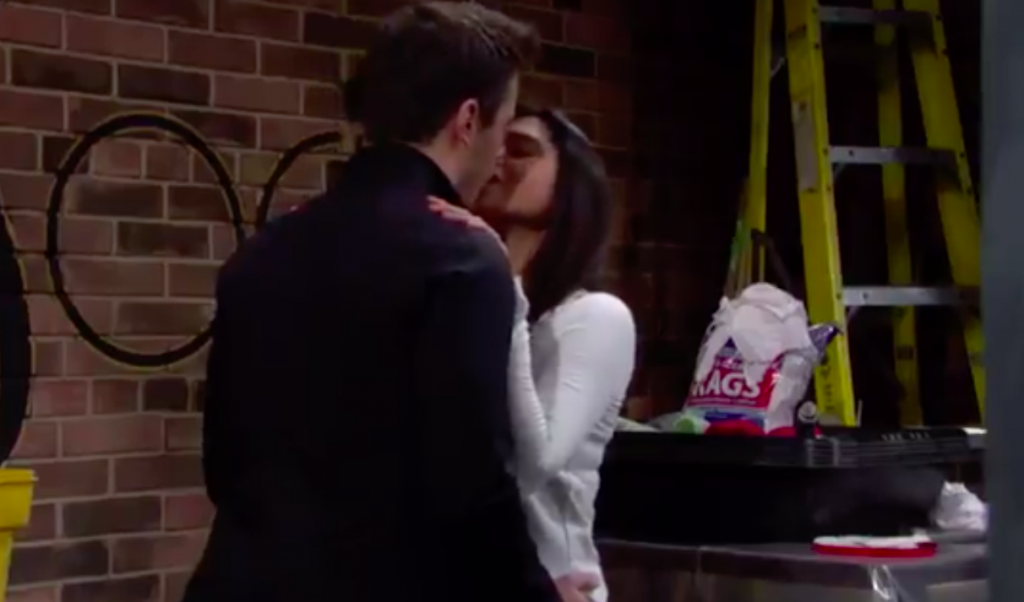 “The Young and the Restless” spoilers for Monday, April 22, tease that Abby Newman’s (Melissa Ordway) night will turn around. At Society, guests eventually start lining up for opening night. Abby is excited to hear that Devon Hamilton (Bryton James) is bringing a date later. She also greets Nick Newman (Joshua Morrow) and Jack Abbott (Peter Bergman) once they arrive.

Over with Lola Rosales (Sasha Calle), she tells Summer Abbott (Hunter King) that accepting a knife as a gift is bad luck. Lola suggests that it has to come with a coin, so Summer gives her a quarter. She mentions Lola’s lovely necklace as she heads off with Kyle Abbott (Michael Mealor).

Lola turns her attention to her brothers soon after. She wants Rey Rosales (Jordi Vilasuso) and Arturo Rosales (Jason Canela) to try and get along tonight for her sake. Out front, Mia Rosales (Noemi Gonzalez) argues with the doorman who won’t let her inside. She ends up sneaking in anyway and pester Jack awkwardly by the bar.

Rey eventually intervenes and confronts Mia back at her suite. He insists Mia needs to concentrate on her baby or else she’ll be giving birth behind bars. Back with Arturo, he admits to Abby that Mia’s pregnant. Abby isn’t pleased when she figures out that this baby could belong to Arturo. 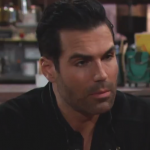 Ashley Abbott (Eileen Davidson) also makes an appearance to support Abby, promote My Beauty and clash with Jack. Her brother fumes when he spots Ted the receptionist showing off Jack of Hearts. Ashley confesses that she lured Ted to her own company, so Jack warns his former employee not to spill Jabot secrets. However, he has a trick of his own in store soon enough.

At the penthouse, Devon finally takes off his wedding band and compliments Elena on her look for the evening. Once Jett Slade (Gilbert Glenn Brown) gives Ana Hamilton (Loren Lott) a pep talk, they head to Society for the performance. Afterward, Jack’s Jabot Collective advertisement shows up on a screen. Abby and Devon don’t approve of Jack and Ashley hijacking the night with a corporate war, so the siblings get a warning.

Lola is eventually introduced, so she makes a short speech to express her gratitude. Abby, Devon, Rey and Arturo get thanked along with Summer for saving Lola’s life. Kyle can’t resist sneaking off to get a kiss from Lola, but they’re caught by a furious Nick. He calls Kyle a lying punk and demands that Summer have this marriage annulled.

Summer won’t listen and urges Nick to butt out. She loves Kyle and refuses to give up on what they could have together. “The Young and the Restless” spoilers say Summer will keep fighting, but will it pay off? We’ll give you updates as other Y&R news and rumors emerge. Stay tuned to see what’s next in Genoa City.