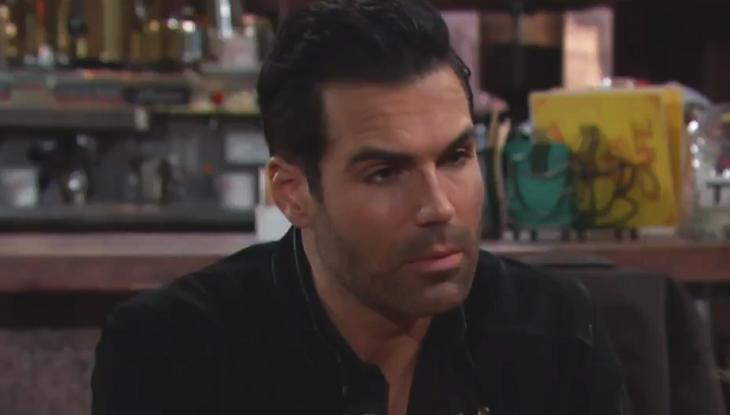 The Young and the Restless (Y&R ) spoilers tease that fans were terrified Rey Rosales (Jordi Vilasuso) may be on his way out, since Mia Rosales (Noemi Gonzalez) and Arturo Rosales (Jason Canela) have exited the CBS soap opera.

Fans can rest assured – Vilasuso is not going anywhere. In fact, the actor teases that he has some exciting material coming up.

Since Arturo and Mia are leaving Genoa City, it was natural viewers assumed Rey may follow. However, it is not true and the actor quickly cleared that up on Twitter.

Young And The Restless Spoilers – Vilasuso  Responds To Rumors

Not only is this not correct, but he has some exciting material coming up, something that the fans aren’t going to want to miss. He specifically mentioned Noemi Gonzalez’s exit as being must-watch episodes. 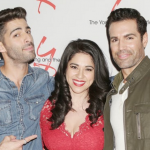 Ever since Canela confirmed his exit, Y&R fans have worried Vilasuso might be out too. He has confirmed over and over that he is not going anywhere, but the rumor persists.

Another reason Rey is staying put is Y&R is moving forward with Shey– Sharon Newman (Sharon Case) and Rey romance.

Young And The Restless Spoilers – Shick Is Out – Shey Is In

Until recently, Y&R viewers assumed the show was working toward a Shick reunion, but that was derailed when Nick Newman (Joshua Morrow) bedded Phyllis Abbott (Gina Tognoni).

For whatever reason, a CBS insider revealed that showrunners want Shey to be the next super couple, so Shick is no longer an option. This news disappoints the fans greatly, as they were expecting a Nick-Sharon pairing by the end of the year.

It sounds like Rey will get a career change and dive into being a private investigator. It is a good move, particularly because Paul Williams (Doug Davidson) isn’t happy with his recent behavior.

Young And The Restless Spoilers: Cane Steps Down From Chancellor Industries – Paving The Way For Jill’s Return https://t.co/fiLKCTmXm1 pic.twitter.com/LRYZnxFopO

Are you glad Rey is here to stay? Are you a Shey or Shick fan?