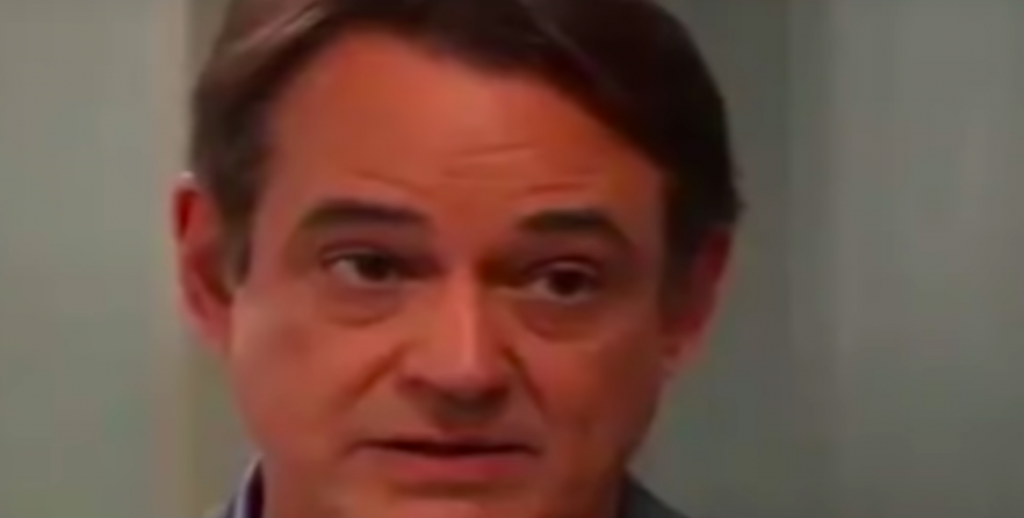 “General Hospital” spoilers for Monday, April 22, tease that Ava Jerome (Maura West) will share her plan with Scott Baldwin (Kin Shriner). Naturally, Scott will balk at the idea of being Ava’s fake boyfriend and putting her in harm’s way. Since Franco Baldwin (Roger Howarth) declined as well, Ava will have no choice but to turn to her last resort, Dr. Kevin Collins (Jon Lindstrom).

Before Kevin hears that pitch, he’ll deal with that perishable delivery at GH. Ryan Chamberlain (Jon Lindstrom) is passing along a rather unpleasant gift to his brother. When Kevin opens the box, Laura Webber (Genie Francis) will gasp in horror. It appears Ryan’s present is the hand he cut off, so that should be lovely.

Other “General Hospital” spoilers say Sam McCall (Kelly Monaco) will keep working on her mission. She’ll run into a few snags at the Dawn of Day house while Shiloh Archer’s (Coby Ryan McLaughlin) off needling Jason Morgan (Steve Burton). At the boxing gym, Shiloh will discuss his growing bond with Sam. He’ll insist that the more he trusts her, the closer they become.

Jason will pummel a punching bag in hopes of avoiding violence. He’d love to mess up that smug face of Shiloh’s, but he’ll try to refrain. Next, Alexis Davis (Nancy Lee Grahn) will tackle a crisis. It’s clear that Molly Lansing-Davis (Haley Pullos) isn’t going to give up her quest for answers about her sister. 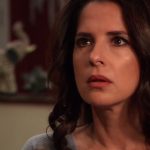 That’s why Alexis will admit she hasn’t been completely honest with Molly. Unfortunately, it doesn’t look like Alexis will divulge the whole story. T.J. Ashford (Tajh Bellow) will be standing there, so Alexis probably wouldn’t want to spill the kidnapping details. However, she can at least offer an explanation to make Molly back off – if only for a little while.

Over with Sonny Corinthos (Maurice Benard), he’ll plan to keep Kristina’s pledge under wraps. Sonny doesn’t know what Kristina shared with Shiloh, but he believes it could be about him. It’s actually about Alexis, but Sonny will want to keep it quiet no matter what. He’ll realize how important it is for Kristina’s secret to never see the light of day.

“General Hospital” spoilers say Kristina will put up a fight at the safe house. She won’t be very receptive to Dr. Neil Byrne’s (Joe Flanigan) exit therapy, which was to be expected. Kristina will rant about Neil siding with everyone else and not hearing her out. The doc will assure Kristina that he intends to give her voice equal weight, but she’ll think he’d let her go if that were true.

"That is how it's done." #GH pic.twitter.com/haO0qt6zSv

Finally, Carly will be a meddling mom. She’ll meet Sasha Gilmore (Sofia Mattsson), who’ll probably still have that post-hookup glow going on. Sasha just hit the sheets with Michael Corinthos (Chad Duell), so he’ll be thrilled. Michael will undoubtedly intervene with Carly if he has to. He won’t want his mom to scare off his new love interest!