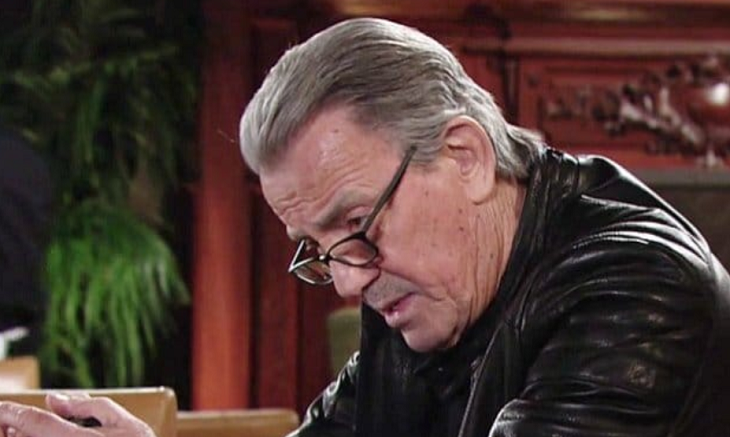 The Young and the Restless (Y&R) spoilers tease that Victor Newman (Eric Braeden) has a secret that he is keeping from his family.

Just before Jack Abbott (Peter Bergman)called with news that Neil Winters (Kristoff St. John) died, Victor was about ready to confess his secret to his wife, Nikki Newman (Melody Thomas Scott). Here’s what you need to know about what’s ahead on Y&R.

There’s no denying the truth. Nikki wants answers from Victor as he is hiding something huge from her. She knows that he wasn’t on a business trip and it had some personal importance to him. What he was doing is the mystery she intends to find out. 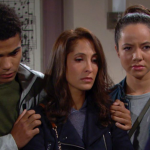 Y&R spoilers tease that Nikki decided to take matters in own hands and she hired Rey Rosales (Jordi Vilasuso) to investigate Victor.

She found a doctor bill and she wanted to know who’s medical bills Victor was paying. She knows for certain that her husband would not see a shrink–even if he needed one!

But Neil’s death puts things in perspective and Nikki decides to let it go for now and mourn the loss of her dear friend. Victor makes her a promise that they will talk about it after they tell Nick Newman (Joshua Morrow) and Victoria Newman (Amelia Heinle) about Neil’s passing.

Young And The Restless Spoilers – When Is Adam Newman’s Return?

The Y&R spoilers suggest that Adam Newman (Mark Grossman) is returning to the CBS soap opera in the next few weeks, possibly during May sweeps, which begins on Thursday, April 25.

A recent script leak showed that Adam appeared on an episode in mid-May. It didn’t state if that was his first episode or not.

It’s clear that Adam Newman’s return is fast approaching. How the shrink that Victor is paying plays into it, no one really knows. It is possible Adam is being treated and may have some memory issues. If so, that would be an interesting way to come back to Genoa City.

Young And The Restless Spoilers: Should Lily Give Cane Another Chance? https://t.co/DDHWbToEbZ pic.twitter.com/mQEZTzToQH

Do you think Victor’s secret has to do with Adam?