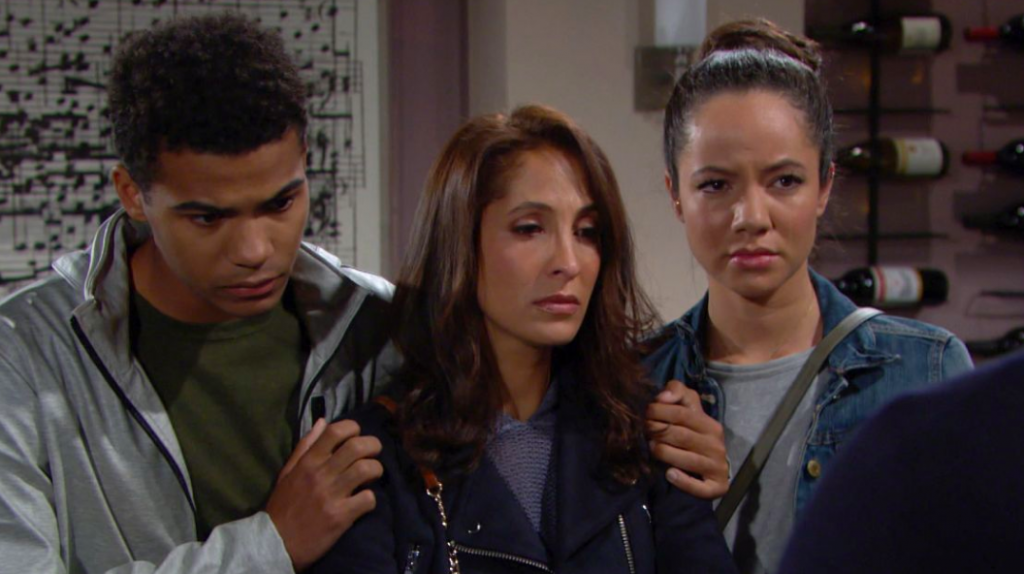 “Young and the Restless” spoilers for Thursday, April 25, tease that Neil Winters’ (Kristoff St. John) memorial service will bring some heartfelt, sorrowful moments. At the penthouse, Malcolm Winters (Shemar Moore) shows up and embraces Devon Hamilton (Bryton James). Soon after, they head to the church where Ana Hamilton (Loren Lott) sings and the rest of the guests arrive.

Y&R Spoilers: Lily Ashby Too Emotional To Make A Speech

The reverend (Stan Shaw) says a few words about the difficulties of a sudden death before Lily Ashby (Christel Khalil) tries to make a speech. She’s too emotional, so Malcolm takes his turn instead. His voice wavers as he talks about how hard it is to do something that should’ve have to be done.

Malcolm suggests Neil would’ve been able to give them a powerful speech at a time like this. He speaks about their bond as brothers and wishes he could’ve told Neil what he meant to him. Malcolm credit Neil with turning him into the man he became. He prays Neil knew he was loved and will be missed. 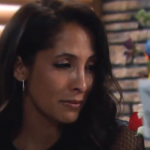 After Dr. Nate Hastings (Sean Dominic) speaks, Victor Newman (Eric Braeden) gets up to reflect on the past and share what a good person Neil was. He cries as he copes with this tough loss. Jack Abbott (Peter Bergman) also discusses Neil’s generous spirit and how many lived he saved – including Jack’s.

Devon makes a speech of his own, which is all about Neil being an excellent father and friend. They didn’t have the same DNA, but Neil’s always going to be the voice in Devon’s head. Lily still isn’t ready, so Cane Ashby (Daniel Goddard) goes next. He’s sorry for letting Neil and his family down, but he appreciates that he could watch a great dad in action. Cane praises Neil for giving second chances.

Neil Winters will forever be in our hearts. ❤️ #YR

Lily eventually finds the strength to say something, but it’s incredibly difficult. She’s worried this feeling of being alone won’t fade. Lily hates that Neil didn’t have more time and mentions his strength. She wants everyone to lean on each other to honor Neil’s legacy. As Lily wraps things up, she tells Neil she loves him by his casket.

The reverend concludes the service, so Devon offers his gratitude to all the guests. Leslie Michaelson (Angell Conwell) speaks with Devon briefly before he turns his attention to another one of Neil’s exes, Sofia Dupre (Julia Pace Mitchell). Devon encourages Sofia to get in touch with him if she ever needs anything or wants him to be there for Moses Winters (Dax Randall).

Phyllis Summers (Gina Tognoni) gives Malcolm a hug while Traci Abbott (Beth Maitland) consoles Lily nearby. Traci notes that Cane will support Lily if she needs him. As the episode comes to a close, Lily takes Devon’s hand as they look at Neil’s picture together.

“The Young and the Restless” spoilers say the show will keep Neil’s farewell going with more tearful scenes on Friday. We’ll give you updates as other Y&R news and rumors emerge. Stay tuned to see what’s ahead in Genoa City.