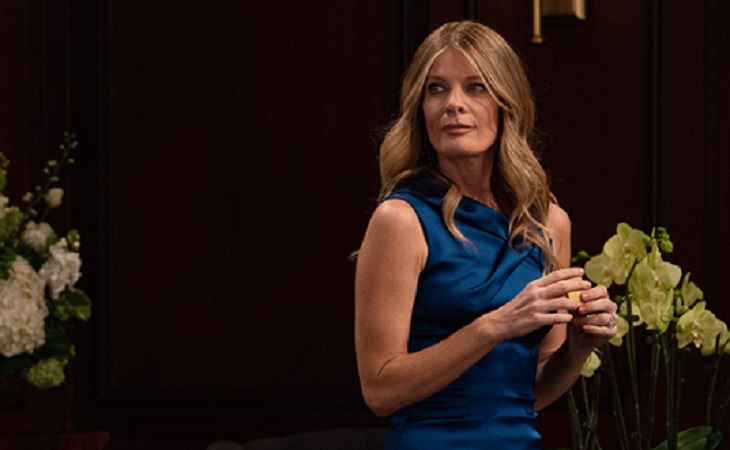 Gina Tognoni (Phyllis Summers) recently announced her wrap with the cast on ‘The Young and the Restless’. Now, it’s onto Michelle Stafford’s (Phyllis) comeback in the near future. So, how will the return of the original actor who embodied this role impact the character?

Devoted Y&R fans saw that Tognoni’s version of Phyllis was initially written softer than Stafford’s iconic version. Sure, that’s a debatable point. But daytime devotees know that many recasts are often written in different directions than a past version (or versions) of a classic character in order to provide the audience with a fresh take. That is what Tognoni delivered.

Of course, both ladies are unquestioned great actors. That’s a partial reason why news of Tognoni’s cast exit was unexpected when it was announced earlier this year.

Stafford’s departure from Y&R in 2013 opened new territory for the show, as the only previous Phyllis, Sandra Nelson (a solid actor in her own right), was a short-term player in 1997 (when Stafford departed) and in 1998. The inclusion of Tognoni was meant to be what it became, a crucial lead role recast. Stafford went onto work for ‘General Hospital’, where she’s about to complete her four year run.

It would seem that Y&R has been writing Phyllis back to fully devious territory in preparation for Stafford’s return. The original Phyllis was fierce nearly all the time.

Maybe Y&R will take this opportunity to rewind more deeply. Stafford’s return could take Phyllis all the way back to her obsession with Daniel’s adopted father, Danny Romalotti (Michael Damian) and to regular rivalries with Christine Williams (Lauralee Bell) and Sharon Newman (Sharon Case).

A turn to kindness is also possible, right? Well, maybe not. But at least that option has been offered.