Young and the Restless Poll: Rosales Family – What’s The Verdict, Who Is Your Favorite? 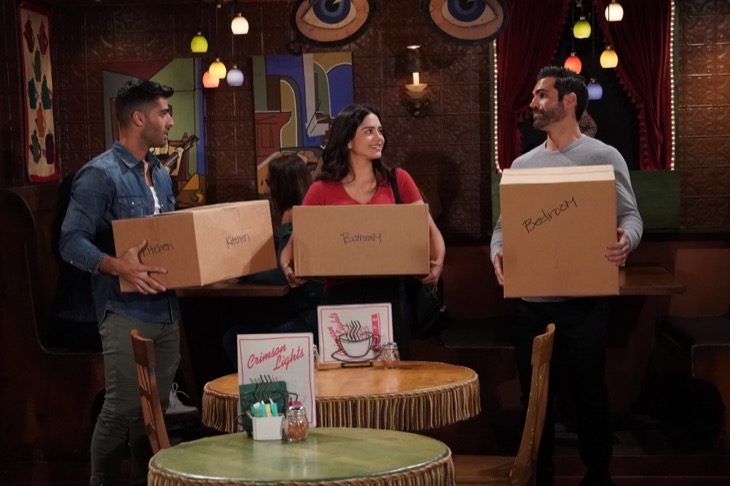 The Rosales’ have quickly become prominent on ‘The Young and the Restless’. Arturo (Jason Canela) was followed by his brother, Rey (Jordi Vilasuso). The brothers gained a sister in Lola (Sasha Calle) and then Mia (Noemi Gonzalez) rounded out the clan. So what do Y&R fans think of Genoa City’s newest family?

Arturo’s introduction was linked to a dalliance with Nikki (Melody Thomas Scott) and followed by a full-blown relationship with her stepdaughter, Abby (Melissa Ordway). Now, Arturo and Abby are engaged to be married.

On the business front, Arturo’s construction business was eyed by Nick (Joshua Morrow). So, the head of Dark Horse made him the upstart company’s head builder. That, along with the Nikki issue and asking for Abby’s hand in marriage makes Arturo a natural Victor (Eric Braeden) target, as is his brother.

If this scene meant to help me see Mia as an immature, emotionally stunted twit, bravo. If it was supposed to make me feel sorry for her, it missed the mark but that's ok. Please don't try again. How old IS she? And now "bestie" mogul Phyllis is advising her? <sigh> #YR #LetItGO pic.twitter.com/UThdhnZ1uP

Vilasuso’s mid-storyline insertion last summer into one of the longest and most complicated arcs in years was the greatest tell regarding the desire to thrust this particular character to the front of Y&R’s cast. Rey’s interest in Sharon, thus serving as another barrier to any ‘Shick’ possibilities, and his own marriage has created plenty of plot points for fans to digest. 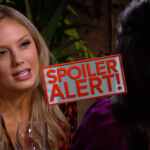 Lola is the sweetest Rosales family member. A self-starter, this particular character was presented as the anti-Summer (Hunter King), which was designed to make Miss Rosales additionally endearing. Linking with Kyle (Michael Mealor) enabled the creation of what may also be the cutest couple’s nickname, ‘Kola’. Yes, this young lady is a keeper.

And then there’s Mia. Played to the max by Gonzalez, Mia is a living blackboard scratch. Her very essence galls Arturo, Sharon, and Abby, creating mixed problems for all three.

Rey, he’s controlled by Mia’s appeal. She owns his heart but appears to live somewhere within his brother’s soul. Without question, Y&R crafted another ideal daytime diva, who squares the Rosales’ circle.

Fans of ‘The Young and the Restless’ rightfully express their opinions on a regular basis. So, what is your take on the Rosales family? Please vote in our poll below!

Days Of Our Lives Spoilers: Chloe’s In Danger – Could Xander Have Led Mateo’s Men To Salem