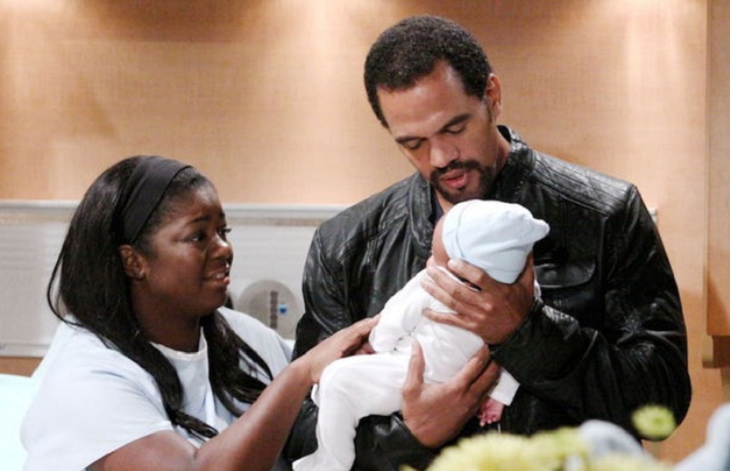 The Young and the Restless will also pay homage to the late actor by dedicating a special episode to him later this month.

Sofia Dupre first appeared in Genoa city in 2010 and left the sudser in 2012. Leslie Michaelson stayed on the soap for a longer period between 2010 and 2017. Pace Mitchell and Conwell are set to make their comebacks on April 25 and the former will also air on April 26.

Young And the Restless News – St. John Was Nominated For Several Awards

St. John had played the character of Neil Winters since 1991. He earned several accolades including 9 Emmy Award nominations and 10 NAACP Image awards.

Pace Mitchell also appeared in “Cold Case,” “Chappelle’s Show,” and “The Hard Times of RJ Berger.” The viewers, cast and crew of “The Young and The Restless” as well as the entire acting industry have been mourning the death of St. John.

According to the Los Angeles County coroner, St. John’s death was accidental. It was due to hypertrophic heart disease. His heart was unable to pump blood and this condition is often left undiagnosed.

The coroner also noted alcohol abuse as a contributing factor to the actor’s untimely demise. He was found dead at his home on Woodland Hills on February 3 by a friend who stopped by to check on him.

In a report by TMZ, St. John voluntarily admitted himself into UCLA Medical Center in January due to depression problems, which was associated with his son’s suicide in 2014. He was released from the facility a few days before his death. It would seem that St. John has long been emotionally unstable.

In 2017, on the third year anniversary of his son’s death, St. John threatened to commit suicide using a gun. Because of this, St. John was forced to undergo a psychiatric evaluation while being placed on a 72-hour hold.

Days Of Our Lives Spoilers: Lani Urges Rafe To Retain Custody Of Baby David – But Does She Have Ulterior Motives?