Young and the Restless Spoilers Wednesday, April 10: Lola To Sleep with Kyle – Nick’s Next Hookup – Jack Furious Over Discovery 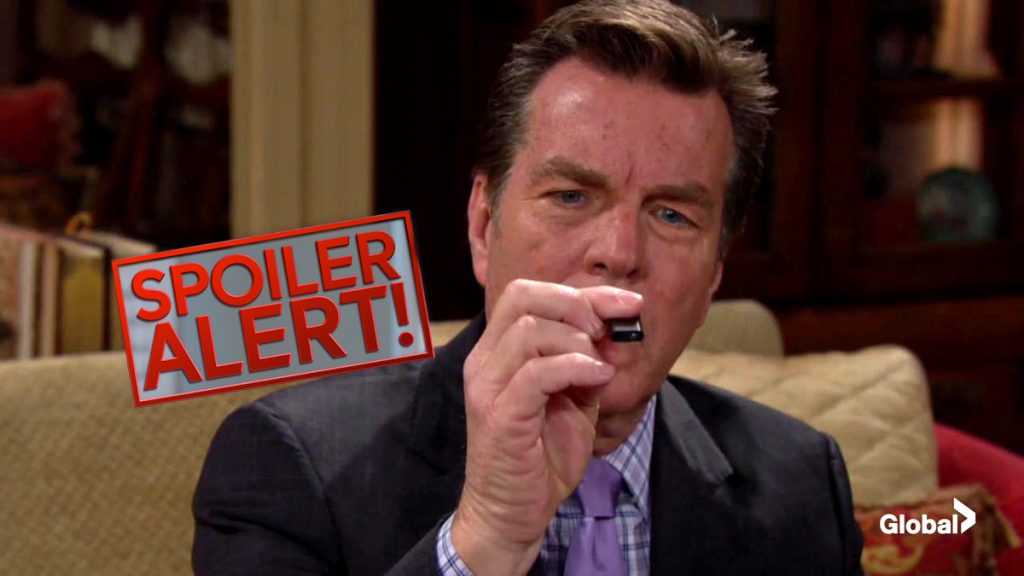 “Young and the Restless” spoiler for Wednesday, April 10, tease that Victoria Newman (Amelia Heinle) will tackle a mystery. In Las Vegas, Billy Abbott (Jason Thompson) advises against attending the high-stakes poker game downstairs. Victoria decides to bring the party up to her room instead, so that leads to a group of gamblers – including Billy’s old poker rival, Sinead (Lira Kellerman).

Y&R Spoilers: Victoria Disappointed She Did Not Meet Spider

Billy tells Sinead he’s not participating, but Victoria joins in and wins big. Unfortunately, the guest she wanted to see doesn’t make an appearance. Victoria was hoping to meet Spider, the man Victor Newman’s (Eric Braeden) been in touch with.

Even though her plan doesn’t work out, Victoria and Billy share some nice moments after the event. They kiss, but Billy agrees to go slow for Victoria’s sake. Back in Genoa City, Jack Abbott (Peter Bergman) is on a mission to expose the Jabot leak. He calls an annoyed Billy, who feels like Jack’s implying it could be him.

Young and The Restless Spoilers: Jack is On A Mission

Jack turns to Kyle next. He doesn’t suspect his own son, but he wonders about Summer Abbott (Hunter King). Kyle defends his new wife and suggests Summer hasn’t been blabbing to Phyllis Summers (Gina Tognoni) either. Jack is perplexed until he gets an idea a little later. After searching through the gift basket Ashley Abbott (Eileen Davidson) sent over, Jack discovers a tiny listening device.

Y&R Spoilers: Someone is Spying On Kyle and Lola

Lola Rosales (Sasha Calle) also gets updates on Summer being out of town, so she requests a meeting with Kyle. They opt for dinner at the athletic club, but they don’t realize someone’s taking pictures of them. At Rey Rosales’ (Jordi Vilasuso) place, Dr. Nate Hastings (Sean Dominic) gives Lola a quick checkup and warns her about pushing herself too hard at the new restaurant. However, she still gets the green light to work.

Later, more pictures are taken as Lola and Kyle try honesty at the GCAC. They both acknowledge the love they still feel before Lola makes a shocking suggestion. She wants to see what they could be together, but Kyle doesn’t know what that means. Lola confirms that she wants to get a room, so Phyllis’ spy should have some scandalous proof soon!

At the ranch, Nick Newman (Joshua Morrow) isn’t pleased by the news that Victor’s away. He doesn’t understand why Vic would leave Nikki Newman (Melody Thomas Scott), who scored her freedom not too long ago. Nick makes it clear that he won’t be reuniting with Phyllis, so Nikki thinks maybe a dating app would be worth a shot.

Back at the club, Nick flirts with a woman named Sarah and takes her home with him. They continue flirting until the clothes come off for some steamy scenes. Nikki also hits up Victor’s voicemail, but the mystery of what he’s really up to may unravel in bits and pieces.

Summer may be coming, but #Shey is bringing the heat to Genoa City. 🔥 #YR pic.twitter.com/yqP3KT46Js

“The Young and the Restless” spoilers say some fantastic drama’s in the works. We’ll keep you posted as other Y&R details and rumors emerge. Stay tuned to see what’s ahead on the CBS soap.

Days of Our Lives Spoilers & Recap Tuesday, April 9: Jennifer Has A Plan – Rex Has Bad News For Will