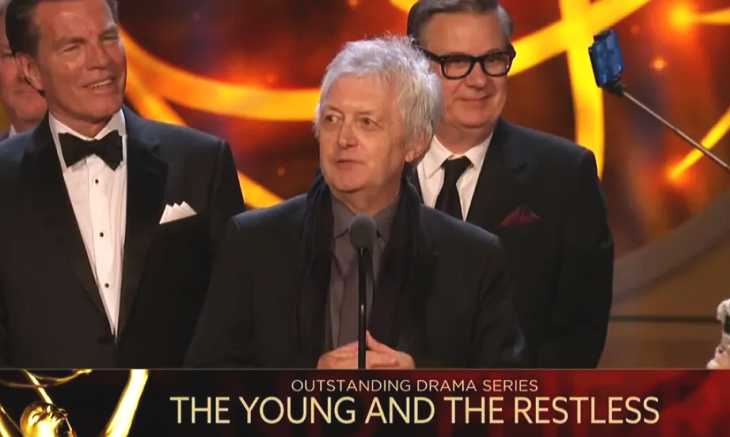 Mal Young was formerly an executive producer and head writer on the Young and the Restless. He took a major risk by centering the focus of Y&R on an apparent murder case that just recently ended. But the daytime entertainment industry followed the public by affirming that his tenure was successful.

Y&R won the Outstanding Drama Series, Outstanding Writing Team, and the Outstanding Directing Team Emmy awards. A lack of wins in any of the actor categories is debatable, but kept the spotlight on the show’s behind the scenes forces.

Young And The Restless remained (and still remains) daytime’s reigning scripted ratings leader. Each of the other broadcast network steamers – the Bold and the Beautiful, General Hospital, and Days of our Lives are each great shows in their own right that maintain millions of daily followers.

But none of them tops Y&R in regular viewership, which has been true for years. That factual point was reinforced by the subjective Daytime Emmy Award wins Y&R achieved in Pasadena, California, over the weekend. 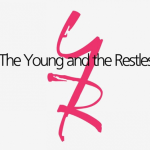 Soap operas are intended to provoke emotions. The genre’s fans arguably rank with the most loyal and learned of any within the entertainment industry. And the word industry isn’t used lightly, as Y&R’s base of more than five million live daily viewers in the United States and Canada combined translate to earned advertising dollars.

The world of yesterday had the broadcast network soaps competing with hundreds of cable and satellite stations for viewers. Y&R thrived during that period.

But today’s world, where the internet offers an uncountable number of alternative entertainment choices, is far more challenging for any type of broadcast show.

Clearly, any type of Emmy award represents human beings making a choice based upon opinion that can’t be quantified. Y&R’s take of the best show and writing Emmy’s now forever supports what Young planned, executed, and delivered to soap opera’s largest audience.

We are honored to win Outstanding Drama Series at the #DaytimeEmmys! 🏆 This would not be possible without our wonderful cast, crew and of course our amazing fans! THANK YOU! 🎉 pic.twitter.com/wxbPyxbHif

Young was critiqued during his tenure. How many executive producers and head writers (on any soap) haven’t been? The soap Young led was (and still is) watched by the most people and now, his peers have also said that Y&R was the best in the categories he was tasked with. Logically, emotionally, Young succeeded.