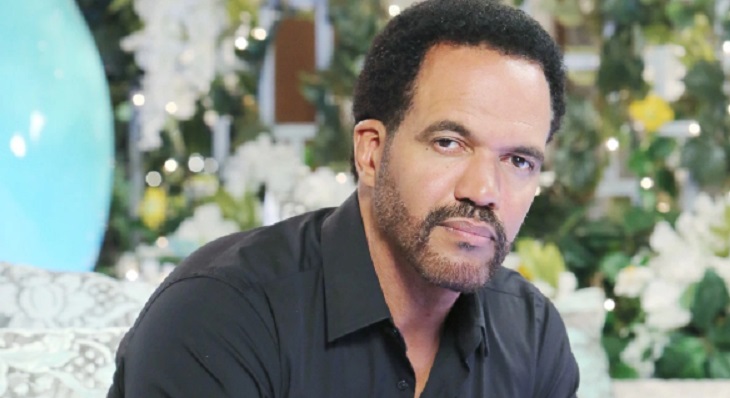 The CBS network has released their official statement regarding the death of The Young and the Restless star Kristoff St. John. A representative from The LA County Department of the Medical Examiner-Coroner Public said that the daytime television actor was pronounced dead at his residence in Woodland Hills, California on Sunday.

On Monday afternoon, the CBS network released a statement about Kristoff St. John’s death. It said, “He was a very talented actor and an even better person. For those of us who were fortunate enough to work with him for the last 27 years, he was a beloved friend whose smile and infectious laugh made every day on set a joy and made audiences love him. On behalf of the cast and crew, CBS and Sony Pictures Television, we offer our heartfelt sympathy to his family and loved ones, especially his two daughters, Paris and Lola.”

Several of Kristoff’s fans have commented on the post with, “What sad, sad news for all of his fans, but devastating news for his family! He will be sorely missed. Prayers to all of his family for strength to get through this difficult time.”

Another fan wrote, “This hits hard. Someone above said Neil Winters was the moral compass of the show. I agree. He brought wisdom and sympathy to every encounter. Kristoff St. John. Gone too soon.”

The Young and The Restless Kristoff St. John Dead At 52 https://t.co/sd4M0FJEzC pic.twitter.com/aOYAWZFRVp

The actor was nominated nine times for Daytime Emmy Awards, and he won 10 NAACP Image Awards.Our condolences go out to Kristoff St. John’s entire family during this very difficult time. The Young and the Restless airs weekdays on the CBS network. Check your local listings for times. In the meantime, let us know what you think by dropping us a line with your thoughts in our comments section below.

And as always, come back to Soap Opera Spy for all the latest news, updates and spoilers on The Young and the Restless and your favorite soaps right here.