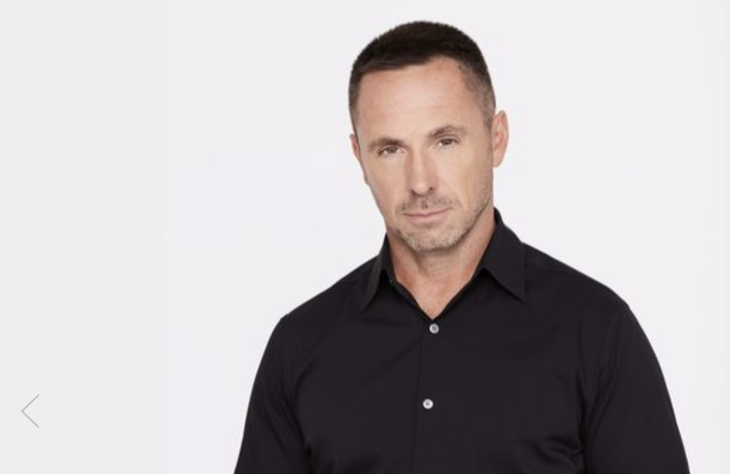 It looks as though we’ve got another soap star making the transition from daytime television to primetime! There are new reports that say actor William DeVry (Julian Jerome) will soon be guest starring in an exciting new role and we’ve got all the details for you right here.

According to reports, DeVry will be playing a character by the name of Ross Kuyper on The Terror. Fans can catch him during Episode 1 of Season 2. For those not in the know, The Terror is an American horror drama anthology television series that airs on the AMC channel. The first season was developed by David Kajganisch and is based on the 2007 Dan Simmons novel. The series first made its debut back in March of 2018 and has been a huge hit ever since. It follows the story of Captain Sir John Franklin’s lost expedition to the Arctic from 1845 to 1848. Sounds interesting, doesn’t it? 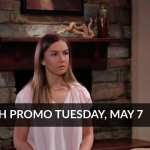 The second season is titled The Terror: Infamy and is co-created by Max Borenstein and Alexander Woo, who also works as the series’ frontrunner. The season will have 10 episodes and will take place on the west coast of the U.S. during World War II. According to a press release, here’s what fans can expect: “The show will center on an uncanny specter that menaces a Japanese-American community from its home in Southern California to the internment camps to the war in the Pacific.”

William DeVry will be in good company with what looks like an all-star cast. Actor Derek Mio will play the lead role of Chester Nakayama. The cast will also include George Takei, Kiki Suzekane, Naoko Mori and many more. The season premiere will be on August 12th. We will definitely update you with more information as it rolls in.

Now, as far as William’s role on General Hospital, fans have no reason to worry. That’s because the actor will be pulling in double duty in the next several weeks to come. There’s no way that Julian Jerome is going to be missing in action, especially since there is so much drama going on in Port Charles right now!