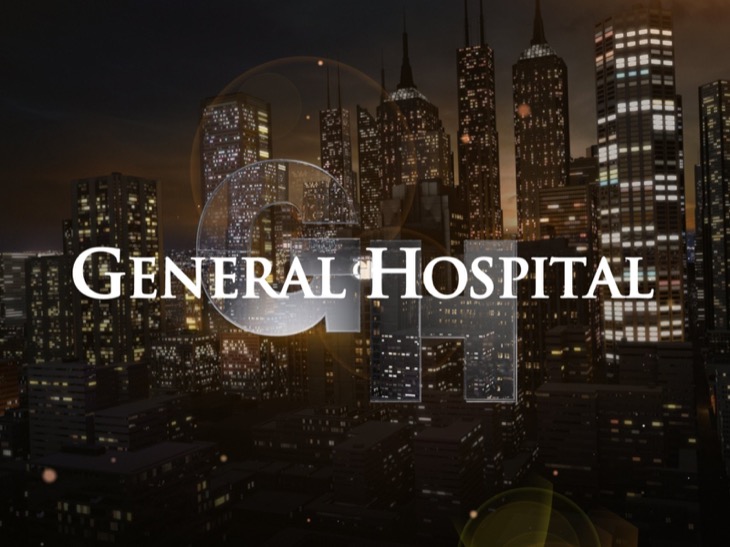 According to new reports, two General Hospital stars are joining forces for a brand new project. In fact, daytime television viewers can soon see both Brytni Sarpy (Valerie Spencer) and Sofia Mattsson (Sasha Gilmore) in a new romantic thriller called The Wrong Husband. Luckily for fans, we’ve got all the details that you need to know right here. Brytni is best known for her role as Valerie Spencer in Port Charles while Sofia was recently cast as Sasha Gilmore.

From what we can tell so far, The Wrong Husband sounds like a very exciting project that will most likely keep viewers on the edge of their seat. The movie was written and directed by Ben Meyerson, who has directed other thrillers for the Lifetime Network in the past. Some of his work include the films Hello Neighbor and My Little Girl is Gone.

The film follows a young woman named Melanie who “one day notices that her husband Derrick is suddenly very different. It turns out her hunch about him is right, and Derrick is not Derrick but is his identical twin, Alex.”

If that already has you intrigued, we’ve got more. The plotline also says that “Alex has returned to steal back the life that he feels Derrick took from him. Rick Cosnett will play both Derrick and Alex in the film, twins who were separated as children. Alex and Derrick couldn’t be more different. While Derrick is a warm, kind and caring man, Alex is the complete opposite, Mr. Hyde to Alex’s Dr. Jekyll.”

We definitely can’t wait to see this movie when it comes out! So far a debut date has not been announced, although we will bring you all the latest updates from the Lifetime Network once they come in.

MUST WATCH General Hospital Preview Video Monday, January 21: Ryan Visits Lulu With Evil On His Mind, His Next Victim?

In the meantime, don’t forget that General Hospital airs weekdays on the ABC network. Check your local listings for times. Also, let us know what you think in our comments section below. And as always, come back to Soap Opera Spy for all the latest news, updates and spoilers on General Hospital and all of your favorite daytime television shows right here!