This Is How Kate Middleton Is Preparing Herself To Be Queen 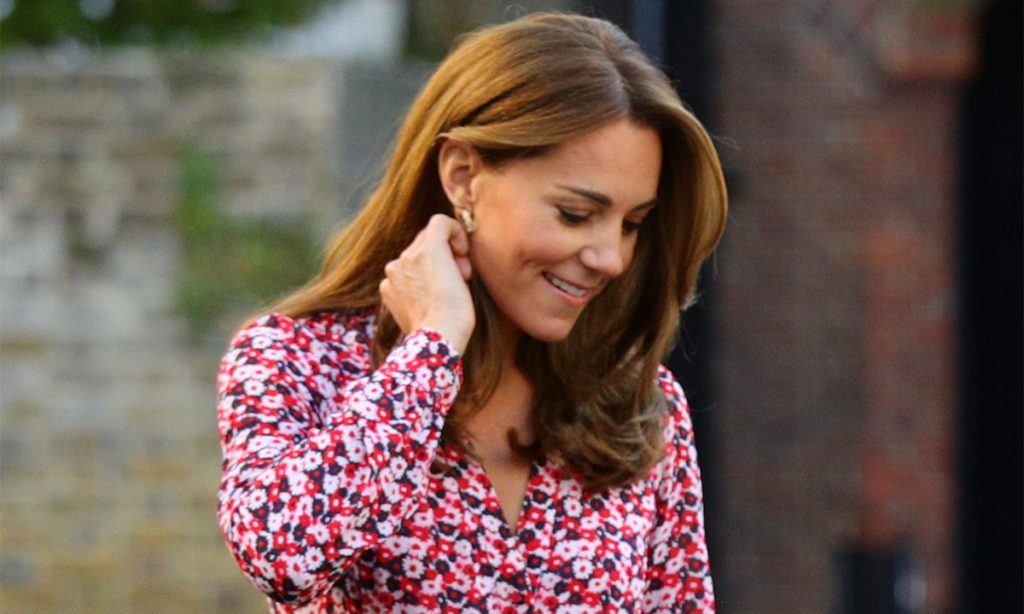 She might not say much and according to some critics might not do much either but according to some reports, Kate Middleton is subtly preparing herself to become Queen Consort of England. After all, it’s a pretty big role and one that will come with a lot of expectations. Even though she’s got quite some time to go, the Duchess of Cambridge is taking steps to make sure that she will get it right. Here’s what you need to know. 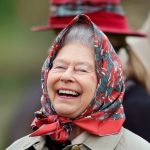 Here’s How Kate Middleton Is Preparing To Be Queen

According to reports, Kate Middleton apparently knew what she was getting into when she agreed to marry Prince William back in 2011. And even though Prince Charles is set to take the throne before Prince William, Kate knows that this is a life-long commitment. That’s why she’s eager to learn the ropes now rather than wait until the last minute.

As a matter of fact, royal expert Rebecca Long recently told Us Weekly that Kate has been quietly learning all that she can by spending as much time as possible with the Queen behind closed doors. Because if there’s one person who can give her the best pointers, it’s definitely Her Majesty, right?

She told the publication, “Kate’s been taking on new responsibilities little by little over the last few years, so it won’t be a shock when the time comes. William and Kate are the favorite royals to take the crown in many generations, so the people of the UK are very excited about it.”

In addition, the Duchess of Cambridge is not only taking on more royal engagements, but she’s also working solo. Even many royal fans have noticed that Kate has been attending engagements and doing more public appearances without her husband Prince William by her side. She’s also taking over many more patronages from Queen Elizabeth. One of them just happens to be The Royal Photographic Society, which the Queen herself had for the last 67 years.

With all of the above said, we have a feeling that Kate Middleton will do just fine in her future role!

Days of Our Lives News: Jen Lilley Shares Why She Left DOOL