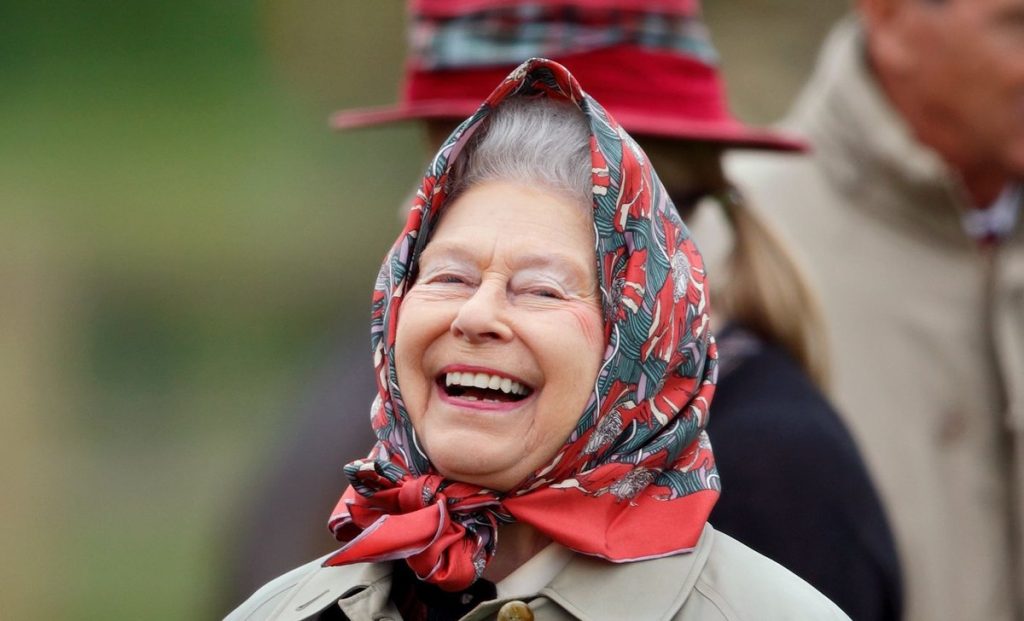 While there are a lot of things that can be said about the Queen of England, there’s no denying that she has a good sense of humor! As a matter of fact, Queen Elizabeth couldn’t help but prank a group of unsuspecting American tourists while they stumbled open her on the grounds of one of her castles. Here’s what you need to know.

The Queen’s Prank On American Tourists

According to the Times of London, a group of tourists from the United States just happened to bump into the Queen of England right outside Balmoral Castle in Scotland, but failed to recognize who she was. That’s because the 93-year-old monarch was dressed in tweeds and a headscarf. She was also walking around with one of her protecting officers but somehow the American tourists didn’t seem to pick up on it.

Meghan Markle To Make Her First Visit To Balmoral

With that said, it didn’t take very long for one of the tourists to strike up a conversation with the Queen, thinking that she was just another sweet old lady going for a walk near the castle. They even asked her if she lived by and if she had ever met the Queen as well.

Seeing that the tourists truly did not know who she was, the Queen replied that she did live nearby. She also gestured towards one of her officers and said that while she had never met the Queen herself, she said “this policeman has.” The story was actually told by longtime royal staffer and protection officer Richard Griffin.

Meanwhile, there are several things going on behind Buckingham Palace’s gates that are no laughing matter to the Queen or the residents of Great Britain. Just this past week Queen Elizabeth approved a controversial order to prorogue Parliament, with many critics calling it her most daring, if not also unpopular, move in recent years.

The court of Balmoral Castle released a statement earlier this week that said the Queen approved an order to suspend Parliament. This comes after the Prime Minister of Great Britain Boris Johnson reportedly called the Queen to discuss the situation. Under his plan, the body would not meet again until Oct. 14 — two weeks before the deadline for Britain’s planned departure from the European Union.

The Young and the Restless Spoilers: Kyle’s Abbot New Position Puts Him In Summer’s Orbit