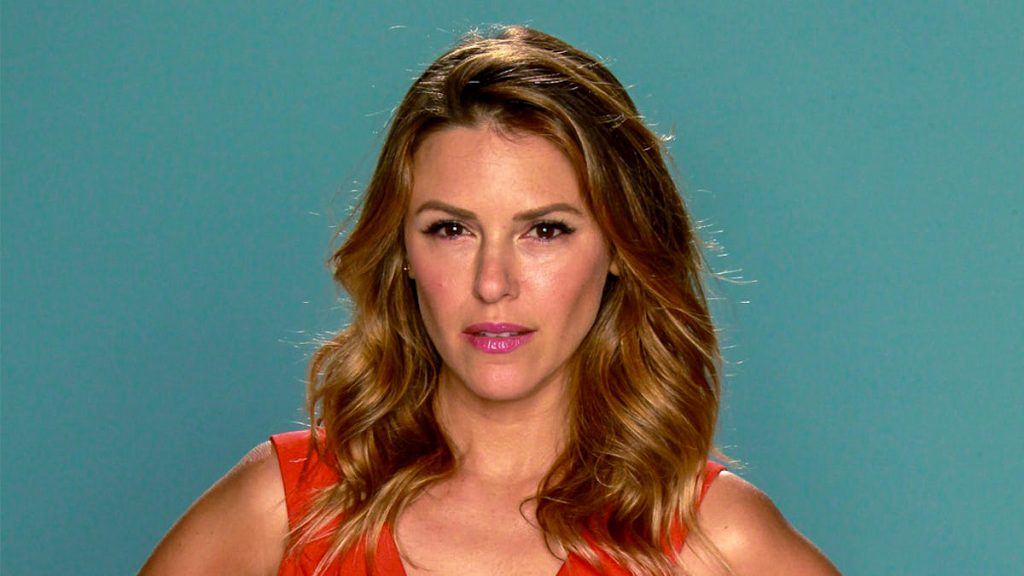 When she’s not busy playing the role of Chloe Mitchell on “The Young and the Restless,” Elizabeth Hendrickson is managing a lifestyle salon. “Ellie and Sass,” which she co-owns, recently opened and its website, Ellieandsass.com has been launched.

The actress has nothing but praises for her team. “I have a great team where we all get behind each other, because things are going to happen!” she said.

“I try to remind myself that it’s nails and lashes. People will live if things go wrong!” she added with a grin.

Her new business venture not only helps other people feel and look good but it also serves as a reminder that just like everyone else, she also needs to spend time for herself.

“I’ve learned there are times when I have to be selfish,” she confessed.

“There are things I have to miss. I would have loved to have dinner with a girlfriend, but I needed to go home and decompress after a long day at Y&R and the salon, because I need to get up and do it all again the next day!” she explained.

At a very young age, Hendrickson became interested in performing arts. In 2001, she landed the role of Mary Frances Stone on “All My Children.” She was supposed to be with the sudser as the lesbian girlfriend of Bianca Montgomery (Eden Riegel) for three months as her character was set to be killed off. Even though their pairing was well-received by the viewers, there was no way to rewrite the storyline, so her alter ego was killed as planned.

The soap opera community demanded Hendrickson’s return so, she returned to the show as Frankie’s twin sister, Mary Margaret Stone. After leaving “All My Children,” the actress appeared on other TV shows like “Medium,” “Cold Case,” “CSI: Miami, and “Criminal Minds.”

In 2008, she debuted the role of Chloe Mitchell on “The Young and the Restless until 2014. She reprised her role in May 2016. Hendrickson also joined the cast of “General Hospital” as Margaux Dawson.

Her excellent performance on “The Young and the Restless” has earned her several nominations for a Daytime Emmy Award for Outstanding Supporting Actress in a Drama Series in 2012, 2014, 2015, and 2018.

The Bold and the Beautiful Spoilers: Ridge And Brooke Battle It Out – Is There Hope For Bridge?

Days of Our Lives Spoilers: Will And Justin Come Face To Face – Tension At An All Time High