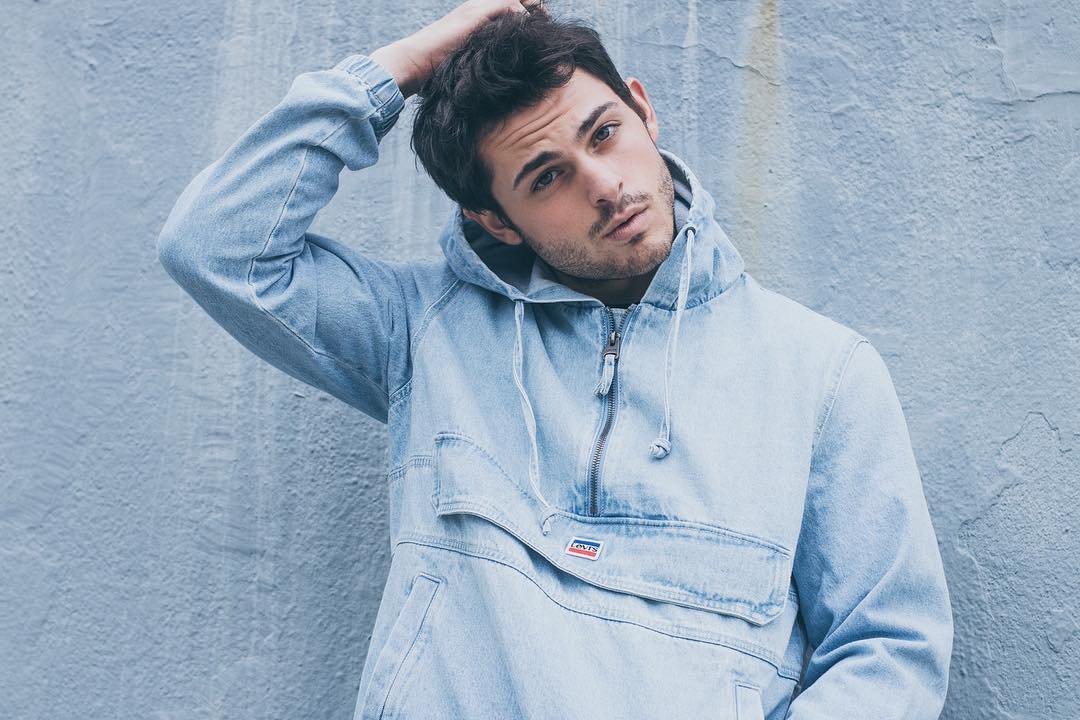 The Young and the Restless spoilers indicate that everyone can’t help but wonder if Fenmore Baldwin (Zach Tinker) will be coming back to Genoa City again. After all, Adam Newman (Mark Grossman) can’t help but repeat his name over and over again as he is blackmailing Michael Baldwin (Christian LeBlanc) with photos that depict Fen in a not-so-bright light. Here’s what you need to know.

Young & The Restless Spoilers – Is Fenmore Baldwin Coming Back To The Young and the Restless?

The last time that fans saw Fen was back in February of this year. Just recently, Michael threated to end his professional relationship with Adam Newman, only to be blackmailed by the black sheep of the Newman family. He says that he has several photos of what looks like Fen dealing and partying with drugs. Uh-oh! This is certainly something that both Michael Baldwin and Lauren Fenmore (Tracey E. Bergman) don’t want the residents of Genoa City to see!

Y&R Spoilers – Adam Newman Has An Ace Up His Sleeve

With that said, there’s speculation that the former addict might be the supplier of the Molly party girl Zoe Hardisty (Anna Grace Barlow) used to spike the sangria at The Grand Phoenix opening. If that happens to be true, Fen will surely have a lot of explaining to do. His father Michael Baldwin, meanwhile, will want to bury his head in the sand somewhere.

The Young and the Restless spoilers tease that there’s a good chance that we might see Fen back sooner rather than later. Zach Tinker, who still considers himself to be a part of the soap, recently tweeted out to his fans, “No one should worry about me. Fen is still touring! We will see him when he comes back.”

As many fans can recall, Zach was hired by the soap in late 2018 as a last minute replacement for Max Ehrich, who was unable to return at the time due to a personal situation. So far producers for The Young and the Restless have made no comments about whether or not we will be seeing Fen back, but as fans know anything can certainly happen at any time! Until then we will just have to keep our fingers crossed!

Needless to say, fans will have to tune in to find out what happens next!

Days of Our Lives Spoilers: Will Dr. Rolf Save Stefan Setting Up A Brandon Barash Return Option?