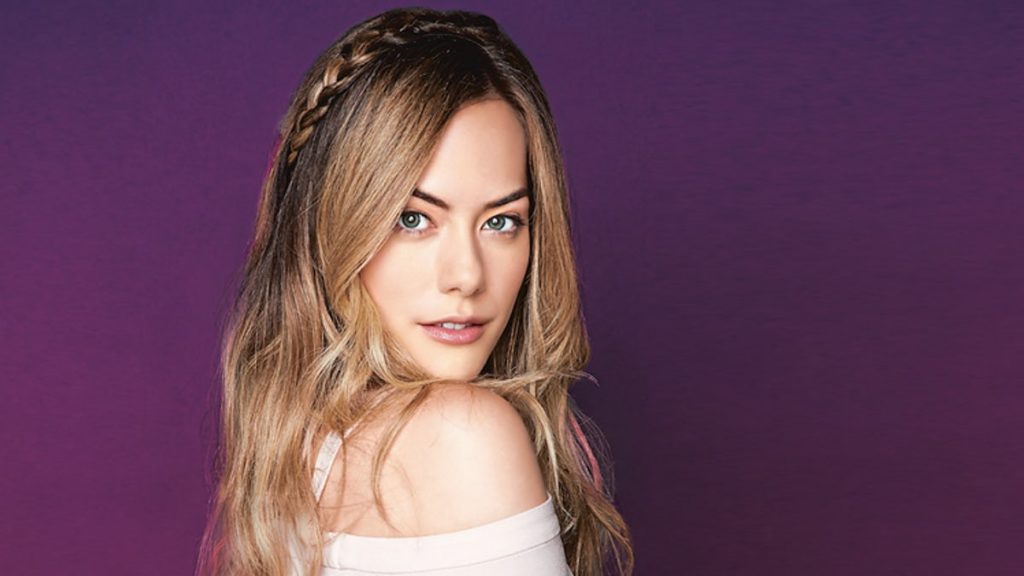 The Bold and the Beautiful actress Annika Noelle (Hope Logan) is opening up about a New England pastime that she wishes she could bring to Los Angeles with her. Whenever the actress returns to her native Boston, she’s likely to not only take in a Red Sox game, but also visit the iconic North End neighborhood and hang out with her family at one of their favorite bowling alleys. Here’s what she has to say.

The Bold and the Beautiful Spoilers Monday, September 16: Ridge Stunned To Wake Up Next To Shauna – Brooke Gets Support From Eric

Bold and the Beautiful News – Annika Noelle Is A Boston Girl

Annika Noelle might now be living on the west coast but in her heart she will always be a Boston gal through and through. She says that while she appreciates everything that Los Angeles has to offer, she sometimes misses some of the simple things she left back at home on the east coast.

Speaking to Soap Opera Digest in an interview, the beautiful blonde admitted, “It’s something that we have in New England that you can’t really find here in Los Angeles. The bowling alley also has brick over pizzas, so it’s awesome dinner and an awesome time. I’m still not really good at bowling but it’s a blast.”

Annika visits her family back in Boston whenever she’s not filming for The Bold and the Beautiful or any of the other projects that she has in the pipeline. Now, as far as what’s in store for her character Hope Logan, we have a feeling that she’s about to get herself in yet another dramatic situation with Thomas Forrester.

Bold And The Beautiful Spoilers: Ridge Makes A False Promise To Brooke About Thomas #bb #boldanbeautifulhttps://t.co/qhPWY6O6VV

B&B News – What’s Next For Hope Logan And Her Battle Against Thomas Forrester?

The Bold and the Beautiful spoilers tease that Hope will be fighting for custody of little Douglas Forrester (Henry Samiri). Seeing how dangerous and deranged Thomas is, both Hope and Liam Spencer (Scott Clifton) believe that the little boy belongs to them. And they might be right. But seeing how hellbent Thomas is on getting Hope back, it won’t be very easy for her. As a matter of fact, there’s o=no way he’s going to let go of Douglas after he let Hope slip out of his hands. Things are going to be getty pretty dramatic if not also pretty ugly!