The Young And The Restless Spoilers: The Newman Party Aftermath – Chelsea’s Conflicted Between Nick and Adam 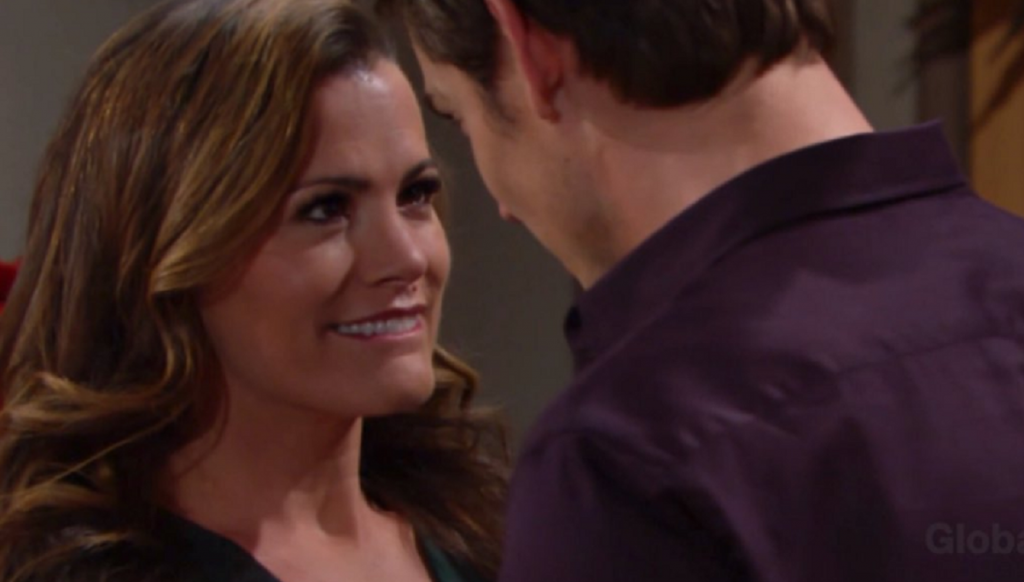 The Young and the Restless (Y&R) spoilers tease that, typical of the Newman Christmas dinner, there will some aftermath for the family to deal with. This year will not be any different and maybe even worse than normal, considering that Adam Newman (Mark Grossman) and Nick Newman (Joshua Morrow) are at odds with each other over Chelsea Newman (Melissa Claire Egan).

Nick exposed Adam’s scheme to win Chelsea back, which temporarily backfired as he got into a physical altercation with his brother. Chelsea and Adam talk over the incident and Chelsea let her former husband know how she feels about him. Keep reading to find out what’s ahead on Y&R. 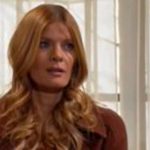 As you can imagine, after seeing Nick and Adam throw punches, Chelsea is upset and she isn’t sure which brother is truly at fault. Y&R spoilers tease that she will agree to spend Christmas with Adam, for their son Connor Newman (Judah Mackay). Adam plans to take Connor to his mother’s farm, the place where he and Chelsea exchanged vows.

While there, Adam tells Chelsea that he loves her and asks how she feels about him. She isn’t sure how to answer the question and ends up telling him that she cares for him and they will always have love between them because of Connor, but she is in love with Nick.

It won’t come as a shock to anyone that Adam will not let Chelsea go — at least not without a fight! He will tell her that they belong together and that Connor needs his family whole. Chelsea will not let that change her mind because she sees that Adam is trying to manipulate her.

The Young and the Restless viewers have expressed how unhappy they are with the storyline. The Chelsea and Adam that they knew from 2016, would never let Nick come in between them. Chelsea would have run to Adam the minute she found out he was alive.

It seems clear the writers are going to push Chelsea with Nick and continue the Newman brother battle. Who do you think Chelsea belongs with—Nick or Adam?

Young and the Restless Spoilers: Phyllis Confesses To Nick And Distances Herself From Adam