The Young and the Restless Spoilers: Phyllis Wants Revenge, And Plans A Perfect Scheme 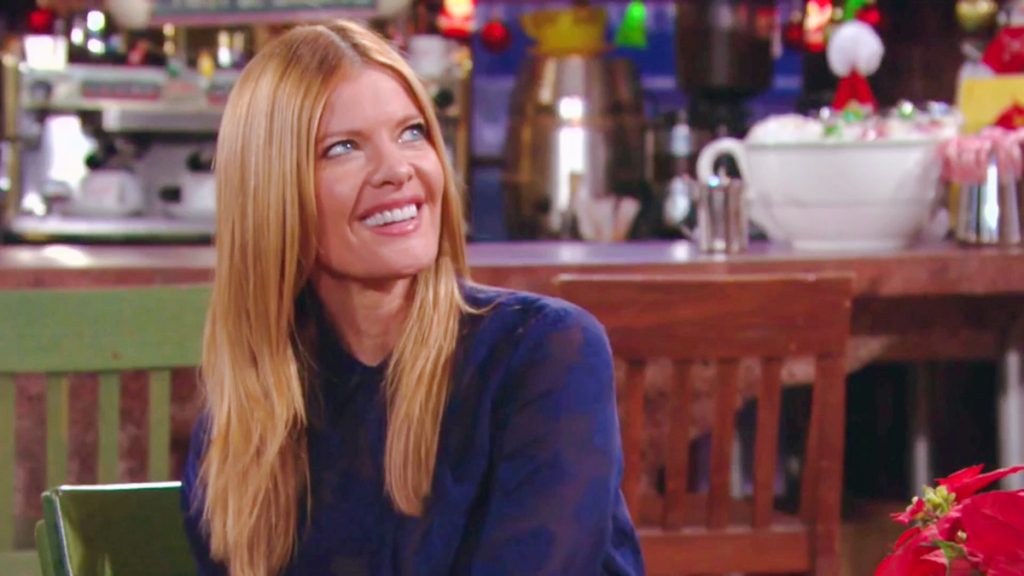 Viewers of The Young and The Restless will recall that Abby set Phyllis up after Chance discovered that Phyllis had fiddled with the security system, allowing herself a back door to spy on everyone at the Grand Phoenix through wi-fi, including her co-workers.

Abby hired some actors and got a bunch of expensive looking fake jewelry and set up a series of robberies and then blamed Phyllis for not performing her job as head of security adequately and fired her! Noticing that Abby and Chance are getting cozy, Phyllis plans the perfect scheme to make sure Abby loses her new boyfriend – by making sure he will not stay in Genoa City, but she’s playing with fire!

In a recent Y & R episode, Phyllis confronted Chance regarding her firing, and knows that he was the one who discovered her backdoor into the security system through the The Grand Phoenix’s wi-fi. She told Chance that she was innocent and that she would prove it. Chance dismissively tells her to take her concerns elsewhere, and she asked him if she should take them to Las Vegas!

Chance accused her of bluffing, and she mentions that she knows about him and Adam Newman (Mark Grossman) being in the middle of something in Vegas involving a dufflebag and a gun. Chance countered that he had been on an undercover job, and she retorts that he wasn’t the one carrying it – it was some sleazy little guy and she knows Chance knows exactly what she was talking about, after which he asked if she had a subpoena! Chance called her a royal pain, only not in such nice wording, and she told him to sling his good ole boy bull to someone who will believe it!

The Young and the Restless Spoilers: Billy Behaves Badly – Victoria About To Be Shattered @celebratesoaps https://t.co/djPMlr7tXG

As an FBI agent, Chance is a professional investigator and if Phyllis thinks she’s going to investigate what happened in Las Vegas and get him in trouble over it she’s playing with fire! Not to mention, if he and Adam were involved in it together, Adam might get in trouble too, and he’s not going to tell Phyllis about anything that could incriminate himself along with Chance!

She knows that something big went down in Vegas and Adam and Chance were in the middle of it, and she is determined to find out what it was and spill the tea on Chance, although it might spill on Adam as well! Phyllis at this point doesn’t care; she wants revenge on Abby and she knows she’s not Chance’s type, so trying to break them up by seducing him won’t work! She will have to find out what went down in Vegas and get Chance in trouble!