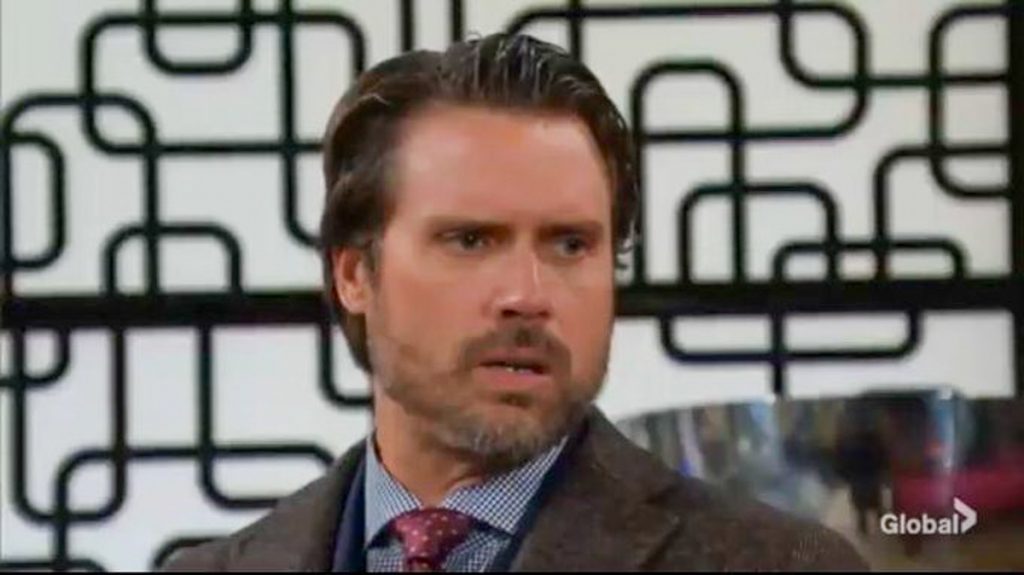 The Young and The Restless spoilers tease that Nick Newman’s (Joshua Morrow) campaign will take a hit because of Victor Newman’s (Eric Braeden) fake death scheme!

Young & The Restless Spoilers – All’s Fair In Love And Politics

All’s fair in love and politics, and even on a local race like this one political opponents do mudsling and find anything negative surrounding a candidate that they can possibly use against them, and if they can’t find anything they’ll make it up! Nick was involved in the fake death scheme and contributed to the lie. How do people expect to trust someone who conspired with other family members to fake one family member’s death in order to entrap another family member with the purpose of controlling and manipulating him?

Genoa City is a comparatively small town, and even though there may have been nothing publicly said about Victor’s faking his death in order to manipulate Adam Newman (Mark Grossman) and teach him a lesson, someone could have easily been overheard talking about it! Even the police department was involved in this scheme!

As Y & R viewers know, Nick and his campaign aren’t the only victims of Victor’s faked death fallout; so is Dr. Nate Hastings (Sean Dominic)! Amanda Sinclair (Mishael Morgan) is currently helping him keep his medical license, and someone had to have found out what Nate did that got him in trouble with the medical board, and it could very well be the same person.

This person may be a political opponent of Nick’s and wanted to prove a point by getting Nate in trouble, and have political aspirations to rise in the world of politics with the position that Nick is running for as their starting point! Such a person may act as a whistleblower, starting investigations into the actions of the person who is their direct opponent, and target their friends and family as well, looking for scandal.

Young & The Restless Spoilers – How Far Could This Person Dig To Make Sure Nick Newman Loses The Race?

This opponent could dig far, far back into either Nick’s or the Newman family’s history to find scandal and publicize and use it as a weapon against Nick. Other Y & R spoilers say that Victor and Nikki Newman (Melody Thomas Scott) will try to protect the family’s reputation, but it sounds like whoever this political opponent is has access to a lot of secrets and will use them against Nick, the campaign, and the family, and possibly even Newman Enterprises!

There is no telling how far this person will go to make sure that not only Nick loses the race, but the person may even have an agenda against the whole Newman family, since the family’s reputation appears to be at stake! Nick himself has a few scandals in his past but managed to get out of most of them. The family is another story entirely!