The Young and the Restless Spoilers: Nate And Amanda Take Things To Next Level—Elena Gets Jealous? 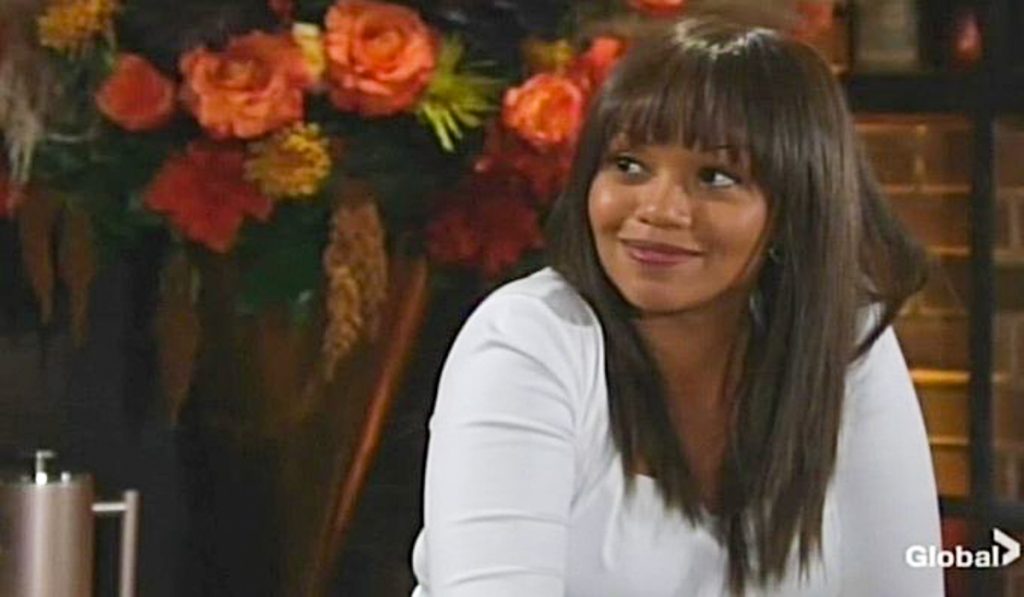 The Young and the Restless (Y&R) spoilers tease that Nate Hastings (Sean Dominic) and Amanda Sinclair (Mishael Morgan) will take their relationship to the next level, leaving Elena Dawson (Brytni Sarpy) fuming. She cannot believe that Nate would want a relationship with Amanda, siding with Devon Hamilton (Bryton James) on it’s time for Amanda to leave Genoa City for good.

Nate tried to explain to Elena the reasons he is interested in Amanda. He doesn’t think she is at fault for Devon’s money being illegally taken from him and believes she is a victim in that situation. Elena tries her best to convince him that Amanda is a bad seed, but will it work? Here’s what’s coming up on Y&R.

This beef between the women is more than Elena not approving of the way Amanda handled the will conspiracy. She is jealous of her and she sees her as a real threat. Y&R spoilers point out that Elena knows that her face since she is Hilary Hamilton’s (Mishael Morgan) doppelganger, she could be a threat to her relationship with Devon.

Elena screamed at Nate as she pointed out all the ways that Amanda is bad news. Nate countered her accusations with he cares for her and she is a good lawyer. He mentioned that without her help, he would have lost his medical license. Even so, Elena thinks that Amanda is a bad person and he should be trying to find a way to send her away –not enticing her to stick around.

The Young and The Restless Spoilers: Nick And Phyllis Reach Common Ground As They Reminisce @celebratesoaps #YR #YoungandRestlesshttps://t.co/slySy0Fy6h

Instead of heeding the advice from Elena, he decides to tell Amanda hat they should get out of the friend zone and into the relationship zone. He will say that he knows they are both busy and don’t have much time, but he really cares for her and he wants to get to know her better.

Amanda might agree with him. She seems to be missing something from her life. But there’s the added complication that she will be spending a night with Billy Abbott (Jason Thompson) and that could pump the brakes on any real love connection with Nate.

Do you think Elena is right about Amanda? Don’t forget to come back later for more The Young and the Restless (Y&R) spoilers, news, and casting updates!

The Young and the Restless Spoilers: Devon Acting On Impulse – Colin Only Known Crook