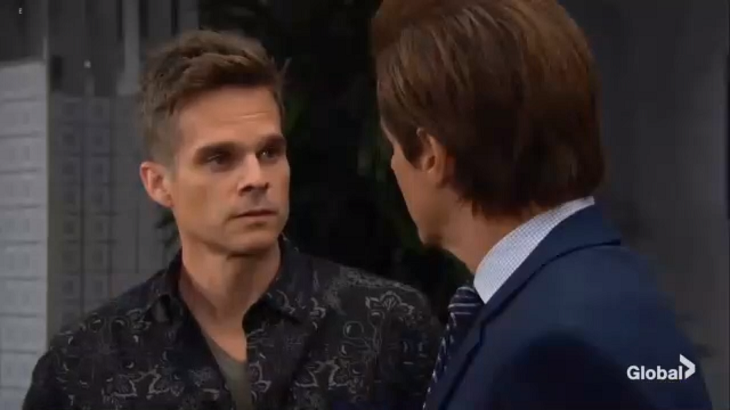 The Young and the Restless (Y&R)spoilers for Monday, June 17, tease that Michael Baldwin (Christian LeBlanc) will reel from Kevin Fisher’s (Greg Rikaart) revelation that Chloe Mitchell (Elizabeth Hendrickson) is alive and has been living with Kevin for the past two years. And he’ll be incensed to learn that Kevin kidnapped Phyllis Summers (Michelle Stafford) before she escaped and orchestrated a trade with Adam Newman (Mark Grossman).

Michael will nearly call Paul Williams (Doug Davidson), but Kevin will stop him and plead with his brother to help him get Chloe back to safety. Kevin will also reveal that he must stay in Genoa City to assist Adam. Michael won’t like it, but ultimately he’ll relent and let Kevin leave.

Next on Y&R, Nick Newman (Joshua Morrow) will learn that Adam is suing him for full custody of Christian Newman (Jamie and Alister Tobias). Later, Victoria Newman (Amelia Heinle) will approach Adam at Dark Horse with an offer to buy Dark Horse back for Nick, but Adam will refuse. Nick will then barge in and argue with Adam about suing for custody. The three siblings will have words, with both Nick and Victoria seriously peeved at Adam.

Later, Kevin will let Adam know that Phyllis escaped, which will upset Adam. He’ll warn Kevin to get ready for battle because things might get ugly and fast.

Nick will return home and meet with Michael, whom he wants to represent him in the custody battle. Nick will want to teach Adam a lesson, and Michael will be on board. Later, Victoria will arrive and apologize for enabling Adam, but Nick won’t be feeling it and he’ll ask her to leave. Afterward, Nick will call Chelsea Newman (Melissa Claire Egan) to warn her about Adam possibly wanting custody of both of his sons. 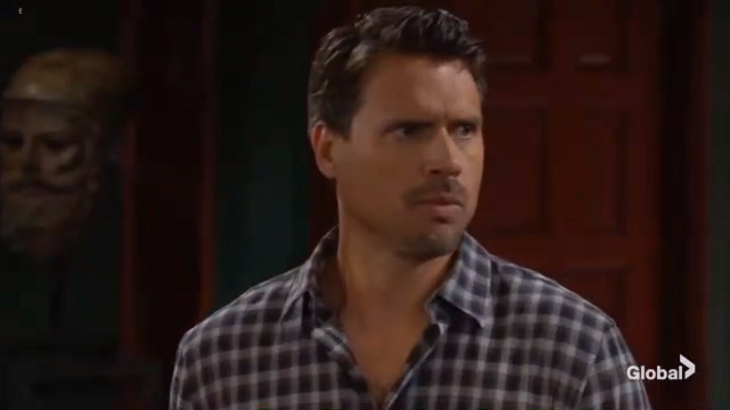 Next on Y&R, Mariah Copeland (Camryn Grimes) and Devon Hamilton (Bryton James) will confer at Society. Mariah will offer advice regarding Devon’s disastrous move in paying off Elena Dawson’s (Brytni Sarpy) student loan bills, and Devon will leave with a greater understanding of what he did wrong.

Meanwhile, Elena will talk with Nate Hastings (Sean Dominic) at Crimson Lights, who will let her know that she got the EMT position that she was seeking. They’ll also discuss how Devon paid off her student loan bills, and Nate will suggest that Devon was just being generous because he knows what it’s like to be broke.

Next on Y&R, Elena will arrive at Devon’s place and find out that Devon recently donated some computers to his old elementary school, which Elena will think is great. They’ll discuss the student loan situation, and Devon will hope that she can forgive him. She’ll apologize for not sticking around and they’ll “pinkie swear”” to talk things out in the future.

Finally, on Monday’s new episode of Y&R, Phyllis will meet with Riza Thompson (Tina Casciani) in Las Vegas. Riza will tell Phyllis that she couldn’t resist her invitation and wonder what her sudden interest in Adam is.