The Young And The Restless Spoilers: Devon Accuses Cane Of Being Behind The Challenge To Katherine’s Will 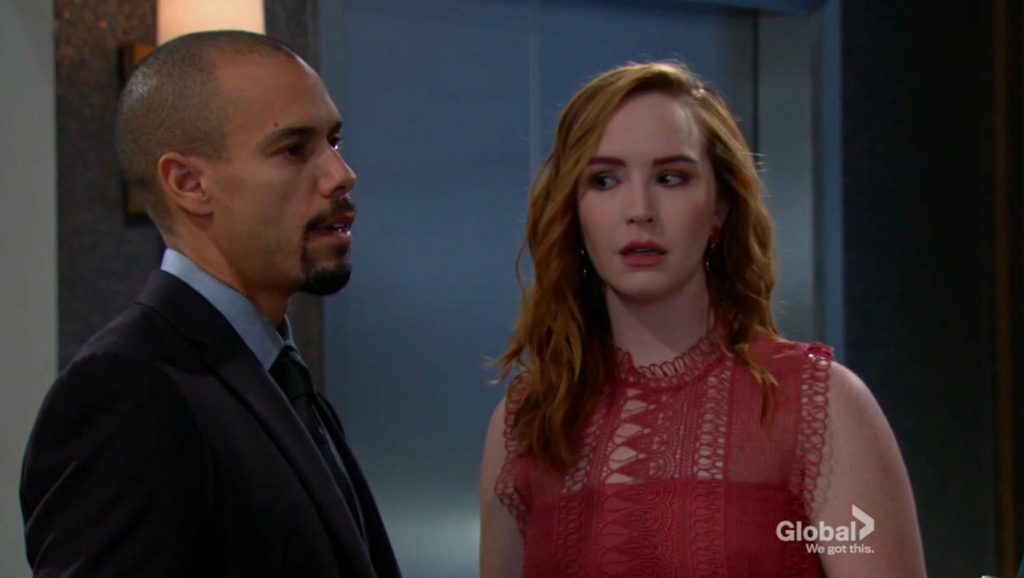 The Young and The Restless (Y&R) spoilers tease that Devon Hamilton (Bryton James) will accuse Cane Ashby (Daniel Goddard) of being behind the challenge to Katherine Chancellor’s (Jeanne Cooper) will, once he finds out that the “new will” leaves most of the money to him!

Amanda Sinclair (Mishael Morgan) will gather Devon, Jill Abbott (Jess Walton) and other interested parties at Devon’s home and while they are gathered, an envelope will conveniently be delivered to her which supposedly has been overnighted by Chance Chancellor (John Driscoll). Brittany Hodges (Lauren Woodland) will also attend, as Devon’s attorney and Cane Ashby will come with Jill to provide support, Jill.

Iin the meantime, has been trying to contact both Chance and Tucker McCall (Stephen Nichols) with no success. When the will is read, the bulk of Katherine’s money turns out to have been allegedly left to Cane, not to Devon! Devon, as a result, will be blindsided and will have some big decisions to make, although neither he nor anyone else present will believe that the will is for real, Amanda promising it will be authenticated! Jill will tell Amanda to her face that she knows exactly what Katherine would think of Amanda and the presumably fake will, in no uncertain terms! 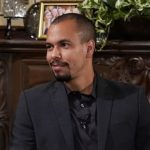 Devon will accuse Cane of being behind the whole thing since Cane would know what Devon’s late wife Hilary, the doppelganger of Amanda Sinclair looked like and he will think Cane hired Amanda just to mess with Devon’s head!

As to why Cane would do this so many years after Katherine’s death is a mystery, and lately Cane has had some fairly lucrative business deals so it’s not like he needs the money all of a sudden! Nevertheless, nothing else makes sense to Devon, who is blindsided, and everyone will have to consider that perhaps this version of the will may have been forged. Cane is Devon’s brother in law, married to his sister, Lily Winters (Christel Khalil), however, Devon never has trusted him.

Y&R Spoilers– Cane Ashby Arrived In GC As A Scammer

Cane, at one time, had committed fraud by posing as Phillip Chancellor III (Thom Bierdz) and he even took money out of his own kids’ college fund to pay off a blackmailer! He also gaslighted Lily by posing as his twin, Caleb Atkinson! Cane had claimed to have turned over a new leaf and tried to make a better man of himself by quitting his job at Chancellor Industries, sold his house and downsized to a smaller place, and started counseling men newly released from prison.

Traci Abbott (Beth Maitland) became a good friend and supporter and even modeled a character in one of her books, “Flynn” after Cane. But Devon, needing someone to blame will accuse Cane because he is named in Devon’s place in this version of the will! His attorney, Brittany promised she would do her best to shut down Amanda’s client, which cannot be Cane, because he will be blindsided along with everyone else!

Days of Our Lives Spoilers: Brady Tells Shocked Marlena That Kristen Is Having His Baby