The Young and the Restless Spoilers: Colin Running His Biggest Con Yet – Tristan Rogers Headed Back To Genoa City? 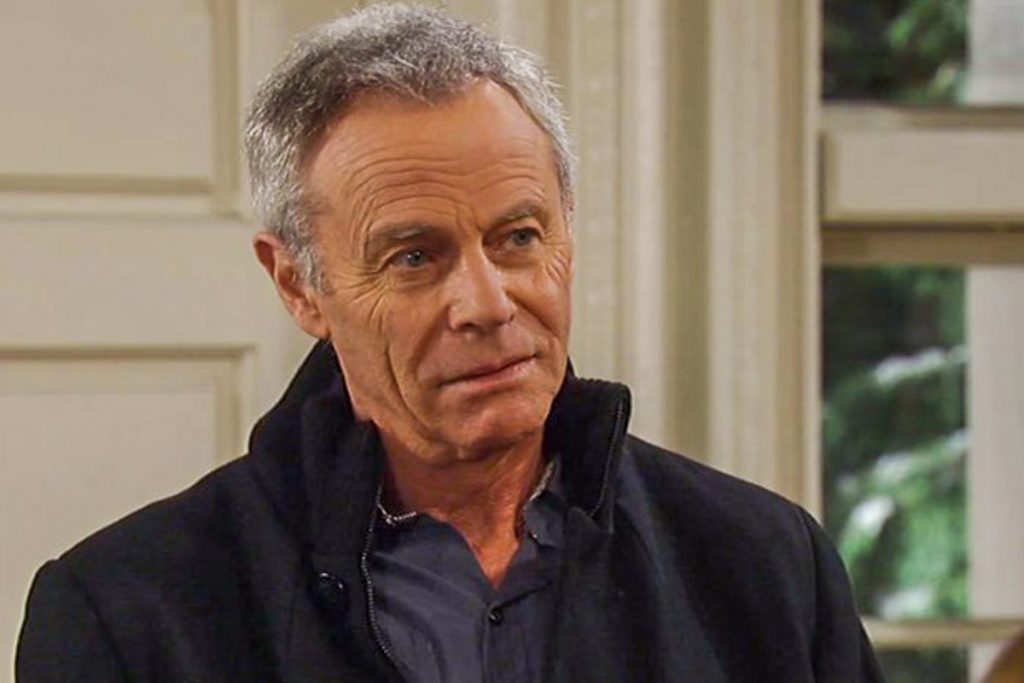 The Young and the Restless (Y&R) spoilers tease that there could be another shakeup in the whole will saga in the next few weeks. Right now, it seems to point to Chance Chancellor (John Driscoll) as the man behind the forgery, but as many Y&R viewers know that things are often not as they appear on soaps.

There is growing speculation that Colin Atkinson (Tristan Rogers) could be running his biggest con yet. Here’s what you need to know about what’s coming up on the CBS soap opera.

Young & The Restless Spoilers – Could Colin Atkinson Be Behind The Fake Will?

It’s been quite a while since Colin has been in Genoa City. Last year, Jill Abbott (Jess Walton) announced that she and Colin called it quits and he wouldn’t be coming back to GC. She said their split was mutual and they decided to remain friends. She just couldn’t handle his slippery ways anymore.

Since he’s been out of the picture, many haven’t even considered that he could be behind the will shakedown. However, if you think about it, this level of a scam is right up his alley.

In his years on the show, Colin has proven that there is no line that he won’t cross. He will do whatever he can to score millions of dollars. So, imagine how he’d react if he thought billions of dollars were on the line.

Y&R Spoilers – Is Jill Abbott Somehow Tied To The Scam?

The Young and the Restless spoilers suggest that it could be just an act. She could be just playing it up for appearances while she is the one who is behind it all. It doesn’t sound like her, but you never know.

People often go to great lengths when there is money on the line. And, they will lose their mind when it’s the kind of money that is in question wit Katherine Chancellor’s will.

Do you think Colin or Jill could be behind the will conspiracy? Don’t forget to come back later for more The Young and the Restless (Y&R) spoilers, news, and casting updates!