The Young and the Restless Spoilers: Chelsea Panics As Connor Put At Risk – How Will Adam Newman React? 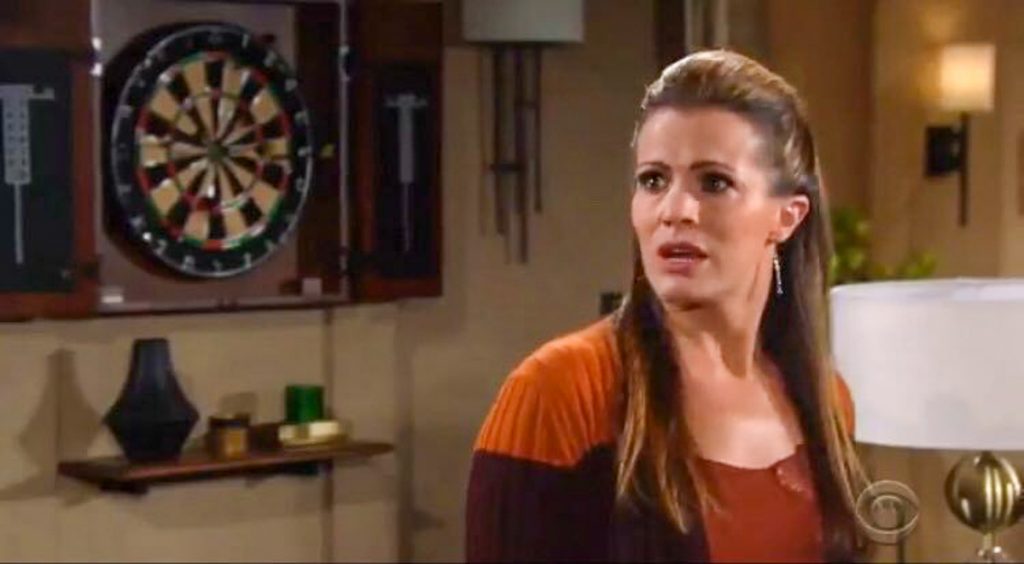 Chelsea Lawson’s (Melissa Claire Egan) plea for help was justified on ‘The Young and the Restless’. Connor Newman (Judah Mackey) spun out of control and landed in the hospital. So, she desperately needed his father’s help.

As is always true with Adam, with whatever actor is portraying him, a double-edged sword exists in his regard. While Adam will return to GC and help his son, negative consequences will almost certainly result for those who are linked to this situation and for others who aren’t directly involved.

Chelsea felt betrayed that Nick didn’t confide in her. But how could he considering what Victor Newman (Eric Braeden) decided?

Withholding the fact that his father didn’t die, but was presenting a hoax in order to teach Adam a lesson, proved too much for Chelsea to rationalize. The resulting effect of that situation forced Adam to leave town and then for Connor to feel overwhelmed.

However, Chelsea forgave Nick soon thereafter, as she does love him and is also aware of how she broke his trust just last year. ‘Chick’ continues to rule as a result, but doesn’t feel solid. 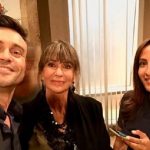 Adam’s move to Vegas also meant cutting himself off from his sons, which is the opposite of last summer’s intended goals. Even though he appears sincere about not wanting to create trouble for the Newman’s, it’s reasonable to believe that Adam’s return will spark distrust and his trademarked persecuted response.

Nick knows Adam’s pattern and persistent ability to upset family members. Morrow’s character is sure to remain in protective mode and may also incorporate offensive action.

As viewers saw before Adam left, he truly does love his father. Victor’s influence with Adam could create positive, baby step results if Adam is willing to accept and implement his father’s advice.

Victor has mellowed in recent years, due to the restoration and maintenance of ‘Niktor’, the J.T. Hellstrom (Thad Luckinbill) arc, all that’s happened with Adam, conversations with Jack Abbott (Peter Bergman), and his recent interactions with Billy Abbott (Jason Thompson). So the ‘Moustache’ could actually serve as a mentor if his trouble son takes a leap of faith and tries to establish a real relationship with Victor.