The Young and the Restless Spoilers: Cane Works To Prove His Innocence – But Is It Too Late? 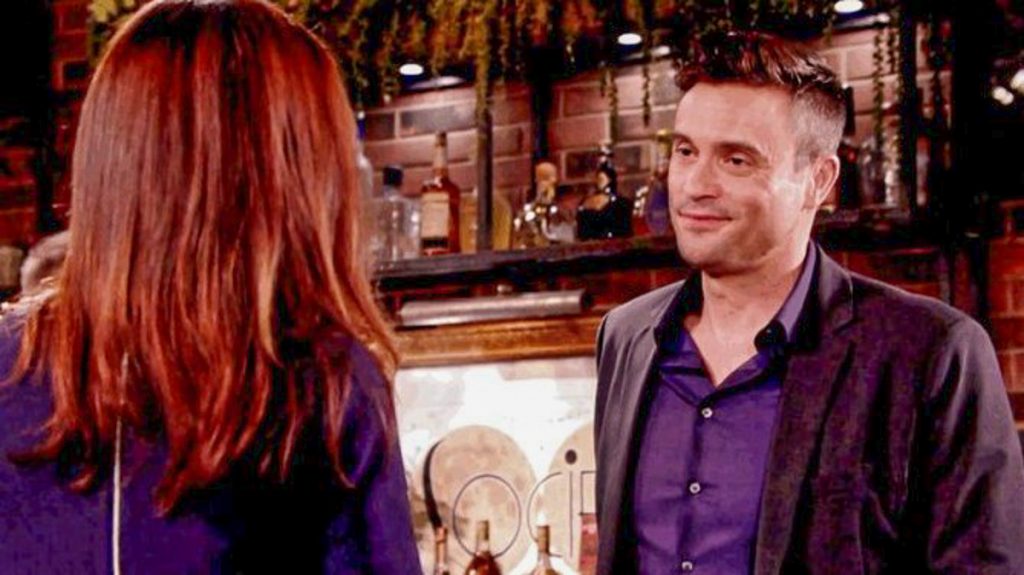 In Friday, October 25th’s episode, Devon Hamilton (Bryton James) gave the bulk of his grandmother Katherine Chancellor’s (Jeanne Cooper) estate which he had previously inherited, to Cane after two pages in the will that had been used at the reading were proven to be forged, and Cane himself came back with the original pages that said he was the true heir, and not Devon, as was originally thought. Devon kept his company, Hamilton-Winters and gave the rest of the inheritance not already spent or donated to Cane.

But then, Cane and Jill were talking about it and she noticed an embossed logo on an envelope with the two pages that was from stationery from a hotel in the Maldives, where she and Colin were going to spend some vacation time before everything went south between them! Colin hasn’t been seen in several years, so who knows what he might be up to! 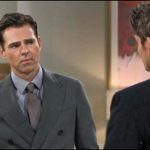 Y & R viewers will recall that Cane went looking for Chance Chancellor (John Driscoll) in Las Vegas, as well as Adam Newman (Mark Grossman) who he thought might know where to find Chance. He didn’t, but then Cane got a text, supposedly from Chance, to meet up with him. Cane went, but the meeting place was in front of some storage garages in an industrial area, and someone came up from behind him, knocked him out cold, and when he came to, he found himself inside one of the closed storage garages with a chair, a table, and the two pages of the will and a cell phone on the table!

Even though Devon acquiesced to Cane being innocent of anything to do with any kind of scam or con to do with his receiving the inheritance amount, Cane wants to clear his name and reputation and make sure that he can’t be linked to anything improper, just in case his con man father DID have anything to do with this, as Jill fears he may!

In his effort to clean up his act from his past misdeeds, Cane will more than likely now embark on a search for his father, and investigate whether he indeed is behind the challenge to the will and was trying to set up his own son so that he eventually could get the money! He would have named names like Chance Chancellor or Tucker McCall (Stephen Nichols) to draw the attention away from himself, and would know how to pull off a con like this appears to be, having been involved for many years with the Australian Mafia!

Days of Our Lives Comings and Goings: Is Jay Kenneth Johnson Returning To Salem?