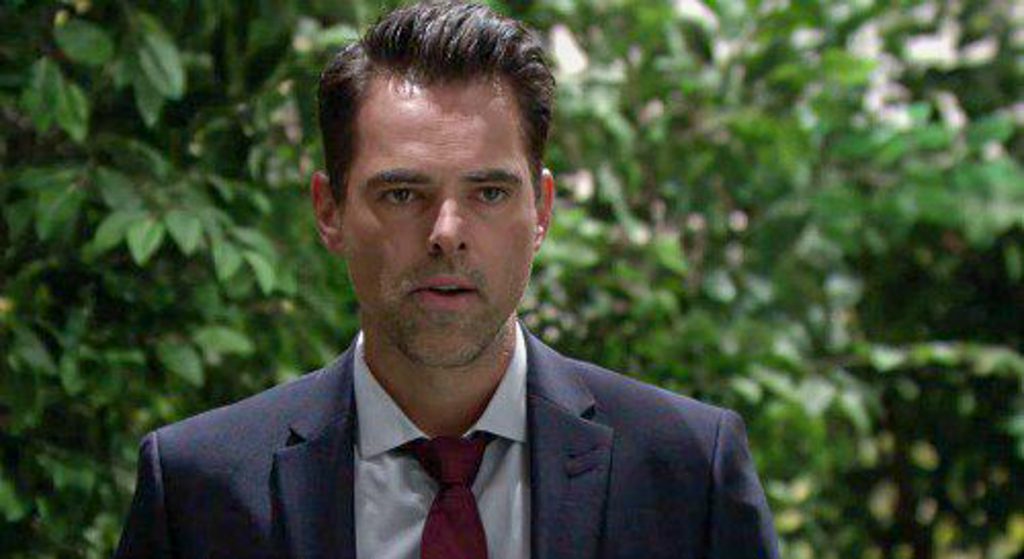 The Young and the Restless spoilers document that Billy Abbott’s (Jason Thompson) dark side isn’t gone and might not have even diminished. Triggered by Adam Newman’s (Mark Grossman) latest return from the dead earlier this year, Billy’s delayed reaction produced an unexpected alter ego.

Y&R is in the midst of presenting a chilling arc that hinted at being over when Billy seemed to have a breakthrough at the boat house. While he did realize what had been happening, is participating in counseling, and has been open with his loved ones, Billy’s tortured mind continues to play tricks on him.

Kyle Abbott (Michael Mealor) took another inappropriate verbal berating at Jabot this week. Jack Abbott (Peter Bergman) walked in as that was happening and chided his son and brother. But what happened didn’t represent a personality conflict between two Abbott men.

Even Victor Newman (Eric Braeden) feels sorry for Billy. They’ve actually come to respect each other, to a certain degree in recent weeks.

Victor’s dealings with Adam leading into the death hoax produced a different perspective. The ‘Moustache’ always understood that the loss of Billy’s child, Delia Abbott (as played at that time by Sophie Pollono), was devastating. But the difference six years later is that Victor has endured Adam’s perceived two losses, with the second, happening in 2016, being the most devastating. 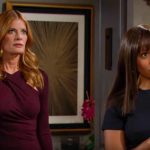 Kyle and Jack don’t know enough about what Billy has been going through. If they did a discussed default response would exist during Billy’s sporadic outbursts.

The mental darkness Billy is attempting to work through appears to descend rapidly, assume full control of his emotions, and then seems to linger until it lessens on its own. This clearly indicates that Billy is not in control over his condition.

One would think that some form of medicine regimen and potentially, a hospital stay, may become necessary if this situation doesn’t improve. Fans are right to wonder if something terrible, like another hit-and-run attempt, will happen in the meantime?

The Young and The Restless Rumors: Jill Makes A Shocking Discovery &#8211; Will Cane Ashby Be Killed Off The Show? #YR #youngandrestless https://t.co/qToWu7R2sY

More than anyone, Vickie is in tune with Billy’s world. While business takes a sizable percent of her focus, Heinle’s character possesses the potential to help rebalance Billy’s life before it veers fully off-course.