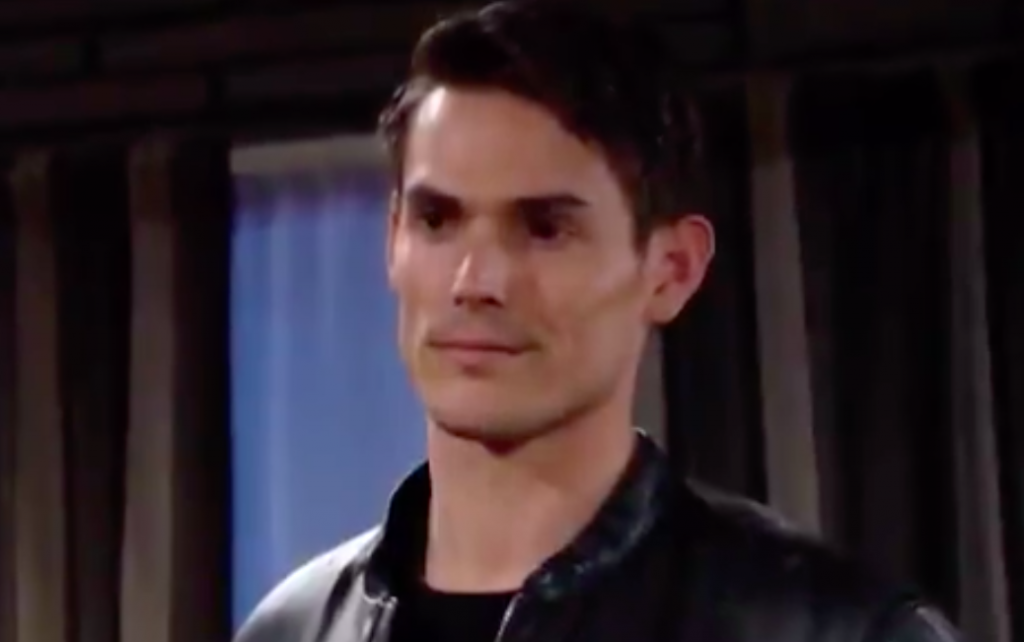 The Young and the Restless spoilers indicate that both Adam Newman (Mark Grossman) and Chelsea Newman (Melissa Claire Egan) are coming back to Genoa City. It’s been a long time coming but fans will finally get to find out exactly what Adam and Chelsea have been up to these last few years. Here’s what you need to know.

Y&R Spoilers: Adam Newman Has Been Living His Life As A Gambler In Vegas

Everyone was surprised to find out that Adam Newman has been living a new life as a gambler in Las Vegas. He lost his memory and doesn’t remember the life he had prior to the cabin fire that supposedly killed him. Victor Newman (Eric Braeden) has been working endlessly to try and bring Adam back home.

Together with Sharon Newman (Sharon Case), they want to bring Adam back where he belongs: Genoa City. But it won’t be easy. Adam has a new life and a new identity. He’s not the Adam that fans last saw back in 2016.

Young And The Restless Spoilers: Adam Newman Shows A New Side To His Character

With that said, fans can expect Adam to show a different side to his character. Mark Grossman, who plays the new Adam Newman on the show, told CBS Soaps in Depth, “I couldn’t resist checking out how Adam was played by Justin Hartley, Michael Muhney and Chris Engen.

I found as much as I could on YouTube and watched a ton of stuff. It was so great that I could go back and see how they played the relationships with the other characters. It was fun to do that”

Adam is back, and that means trouble! 👏 Will they stop his plan before it’s too late? See what happens this week on #YR. pic.twitter.com/cCLU66fqbO

He added, “It gave me a blueprint for who Adam is, but there comes a point when you can’t watch anymore because at the end of the day, you have got to put your own stamp on the character.”

Needless to say fans can’t wait to see what Mark Grossman has in store for them. After all, everyone has been waiting for years for Adam to come back to Genoa City. And now that he’s here it will be interesting to see what’s in store for him and the rest of the Newman family. Of course, fans will have to tune in to see! The Young and the Restless airs weekdays on the CBS network.