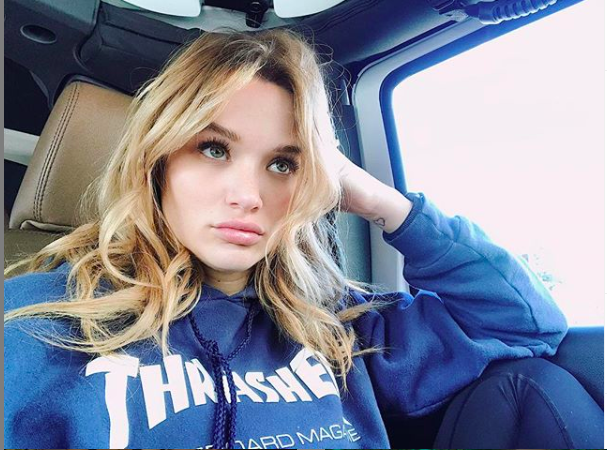 Hunter King, who is known as Summer Newman in “The Young and the Restless,” will no longer be seen in the CBS TV series, “Life In Pieces.” The show, where King portrays the character Clementine Hughes, has been cancelled after four seasons. The big announcement came at a time when networks reveal which series have been renewed for another season or canceled.

During the first season, King appeared on “Life in Pieces” as a recurring cast member. She became a series regular in season 2, 3, and 4. King left “The Young and the Restless” temporarily to shoot scenes for the season 4 of “Life in Pieces.” With the news of its cancellation, the show’s final episode is set to air on July 4, 2019. 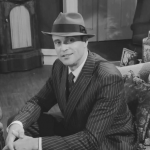 “Life in Pieces,” which was created by Justin Adler, is a comedy series that focuses on the ups and downs of a big family. Apart from King, the show’s cast members include Betsy Brandt, Zoe Lister-Jones, Colin Hanks, Angelique Cabral, Thomas Sadoski, Dan Bakkedahl, Niall Cunningham, Holly J. Barrett, and Giselle Eisenberg. Its executive producers are Aaron Kaplan and Jeff Morton.

With “Life In Pieces” on its final stretch, King will have more time for “The Young and The Restless.” Her character, Summer Newman, has been trying so hard to win Kyle Abbott (Michael Mealor) back. However, all of her efforts have not made any changes, as Kyle seems to be done with her and ready to move on.

No spoilers, but this may be the smoochiest episode yet 😘. Feel the love and catch up on the latest #LifeInPieces! https://t.co/yY3PmBhusR pic.twitter.com/YQs2MwGc4V

Viewers may recall that Summer may have manipulated people just so she could go on a business trip with Kyle alone. However, he ignored her obvious advances and left her right away after the business in New York was done.

But Summer’s not about to give up. She will make Kyle feel guilty of jeopardizing their deals as he preferred to go swimming with Lola than work with her. Kyle calls her bluff when Summer tells him to dress up and go to work immediately or the deal is dead.

He confirms that the deal is fine by calling Theo Vanderway (Nick Luken). Frustrated for not being able to lure Kyle, Summer heads to a bar at Society. Theo calls her and Summer invites him over for a nightcap. Will Summer use Theo to make Kyle jealous? Or is she finally ready to move on?

✨Dream come true✨ Joey joins the @lifeinpiecescbs family for a multi episode arc starting TONIGHT at 9:30 on CBS! @joeyking @entertainmenttonight #LifeInPieces (link in bio for the full interview if you wanna see us be complete dorks)

Days Of Our Lives Spoilers: Haley And JJ Are Shocked As They Learn Her Fate