The Young and the Restless Poll: Who Will Nick Be Paired With In the Near Future? 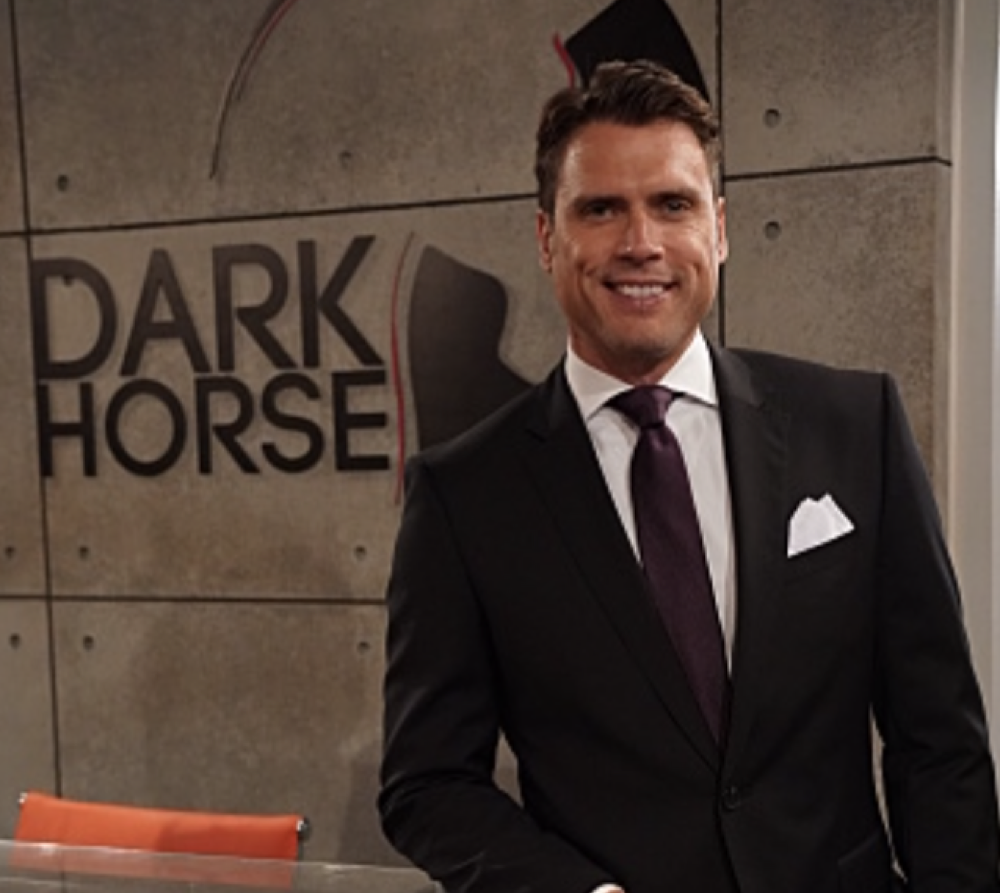 There are plenty of characters on ‘The Young and the Restless’. Various lead personalities could be chosen for this poll question. But when specifically considering Nick Newman (Joshua Morrow), who is he most likely to be paired with in the near future?

Regarding parameters, the question isn’t meant to imply who might Nick be paired with a year, or more from now. Instead, considering current possibilities, including returned and returning characters, or someone new, which lady will agree to become his significant other during this calendar year?

Jessica Collins (Avery Bailey Clark) recently posted on social media that she was reprising a favorite character. Assume that means ‘ABC’ is returning to Genoa City, Wisconsin, which isn’t a stretch.

Nick and Avery were once very close. He’s single, like Avery is, apparently. But then again, so is her sister, Phyllis Summers (Michelle Stafford).

At the moment there appears to be no chance that ‘Phick’ would re-pair. But this particular couple has a history of impulsing back to their past forms. Because of the rightly hyped actor switch, where the great Gina Tognoni (Phyllis) departed the cast and has been replaced by the also great Stafford, who is the original Phyllis, fans shouldn’t rule this possibility out.

Chelsea Boudreau (Melissa Claire Egan) is no longer with Adam Newman (Mark Grossman), but in fact got married to Calvin Boudreau (John Burke). The presumed death of Adam (as then played by Justin Hartley) enabled this new connection.

Whether Chelsea sticks with Calvin a good question. But if she doesn’t a revert to Adam isn’t her only option, as she was with Nick after his brother was supposedly killed in the cabin explosion by Chloe Mitchell (Elizabeth Hendrickson). So maybe ‘Chick’ again?

Sharon Newman (Sharon Case) is someone who ‘Shick’ fans have long hoped Nick would reconcile with. Oh, they’ve been to the altar on more than one occasion during this decade, but Y&R’s decision-makers just won’t let one of the show’s all-time top couples get remarried. Among various reasons, it could be assumed that enough plot paths have been explored with these characters and that further storylines aren’t desired. If so, that’s highly debatable.

Will Nick give it the good old Crimson Lights try and enter another relationship with Sharon? She and Rey Rosales (Jordi Vilasuso) would have to split and her feelings for Adam would have to be suppressed for that to happen. But anything is always possible in soap land.

Young And The Restless POLL: Will Kyle and Lola Get Married? Vote Now! #yr #youngandrestlesshttps://t.co/IK51LxiC8l

Fans of ‘The Young and the Restless’ rightfully express their opinions on a regular basis. So, which lady will Nick be paired with in the near future? Please vote in our poll below!