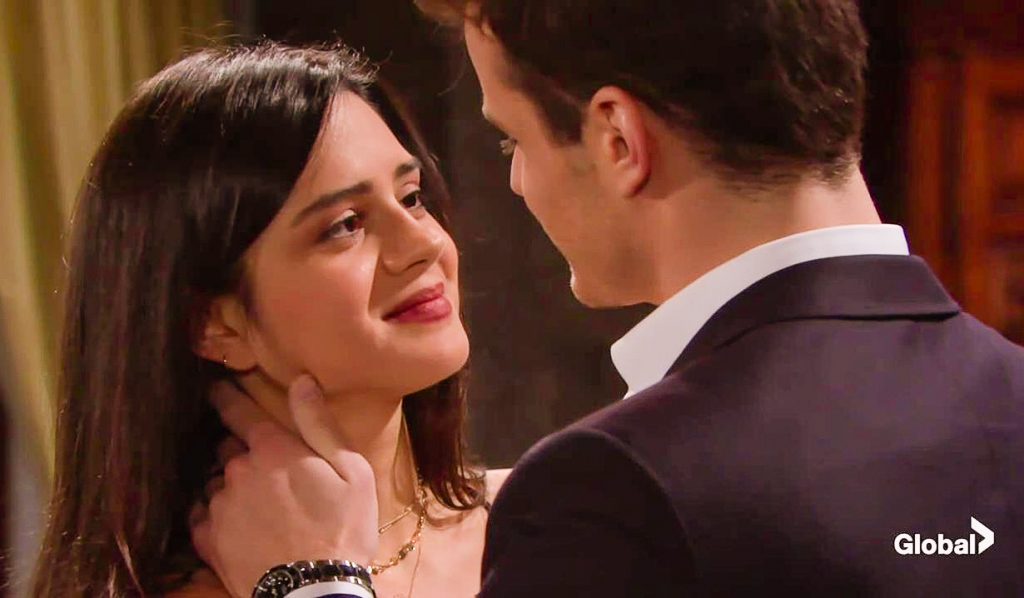 The Young and the Restless spoilers tease that Kyle Abbott (Michael Mealor) and Lola Rosales (Sasha Calle) will have one dramatic wedding that you won’t want to miss! Also, Victor Newman (Eric Braeden) will try to keep Adam Newman (Mark Grossman) in line while diffusing the situation between him and Nick Newman (Joshua Morrow). Here’s what you need to know.

Y&R Spoilers – Chelsea Newman Is In For A Surprise

It begins on Monday, August 12 when Chelsea Newman (Melissa Claire Egan) gets unexpected news. Connor is in town now and he wants to spend more time with his father, much to Adam’s delight. Later on, Victoria Newman (Amelia Heinle) is forced to stand up for her brother. There’s no way that they are going to allow Adam to have the upper hand in their situation. 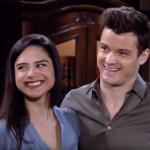 By the middle of the week, Abby Newman (Melissa Ordway) is going to need someone to confide in. Luckily, Ashley Abbott (Eileen Davidson) is there for her. Abby is worried about Kyle and Lola and also hints that she’s not sure what step she should take next with Dr. Nate Hastings (Sean Dominic).

Also, Summer Newman (Hunter King) figures out what Kyle has been hiding this entire time, thanks to a new face in town. This is clearly something that Kyle doesn’t want to let out, especially right before his wedding day to Lola. Also, Victor might be the most powerful man in Genoa City, but is he capable of keeping Adam in line? After all, he is his own son! Everything Adam has learned, he clearly learned from the best.

During the Friday, August 16th episode Kyle and Lola will finally prepare to tie the knot. But will the wedding go down without a hitch? Seeing how Theo Vanderwall (Tyler Johnson) has been doing everything he can to stop it, he might pull one last dirty trick that will make Lola rethink her future. Needless to say, fans will have to tune in to find out what will happen next. Things are about to get dramatic!