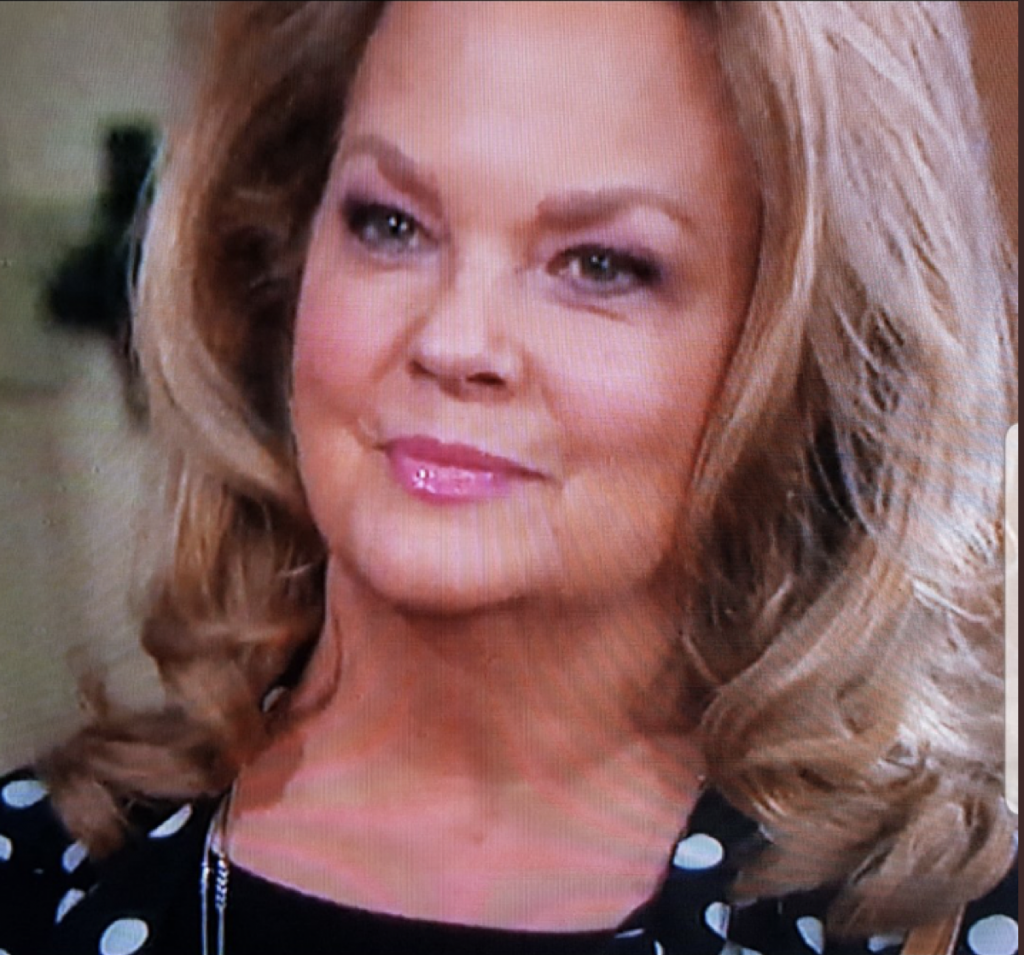 Days of Our Lives spoilers reveal Tony’s (Thaao Penghlis) marriage to Nicole Walker (Arianne Zucker), who is really Kristen DiMera (Stacy Haiduk) will have consequences. Anna DiMera (Leann Hunley) comes to town and confronts Tony DiMera about the news. The actress discussed the storyline in the latest issue of Soap Opera Digest. She also teased Anna has an “intensified anger.” Find out all the details!

When Anna is told that Tony is actually alive, it is a shock. But that’s not the biggest revelation. It turns out that he is married to “Nicole.” This enrages Anna DiMera, as Leann Hunley explained to Soap Opera Digest.

“Anna’s been running around for 10 years mourning Tony, so her reaction is split. There’s relief he might be alive, then the outright anger of, ‘What kind of fool have I been that he’s been alive all this time and I had no idea?’ That means he didn’t love her the way he said he did, and that everything was based on a lie. It’s a rejection for her, and it hurts like heck.” 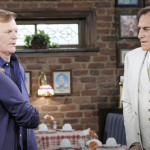 Days of Our Lives spoilers tease that for Tony to marry “Nicole” is especially hurtful. The two women have had their moments in history. In fact, Anna considers her an enemy, which she considers Tony’s second betrayal.

However, what Anna doesn’t realize is that Nicole is literally not Nicole. It is actually Tony’s sister, Kristen DiMera.

Meanwhile, Tony is mortified that Kristen won’t allow him to contact Anna. He quickly backs off when she threatens to kill the love of his life. Storming off, he runs into the woman he loves… Anna. However, her anger has had time to build up and things get physical.

After Tony refuses to divorce “Nicole,” she comes up with a plan. That is to marry Roman Brady (Josh Taylor) and he reluctantly plays along. However, what she doesn’t know is that Marlena talked to Tony and convinced him to follow his heart. He was about to tell her everything when she makes her big announcement. So what happens next? Keep watching the NBC soap opera to find out.

Bold and the Beautiful Spoilers: Flo Trapped – Will She Be Forgiven Or Forced Out Of Town

Days of Our Lives Spoilers Friday, January 17: Xander Makes Demands Of Ciara – Will…