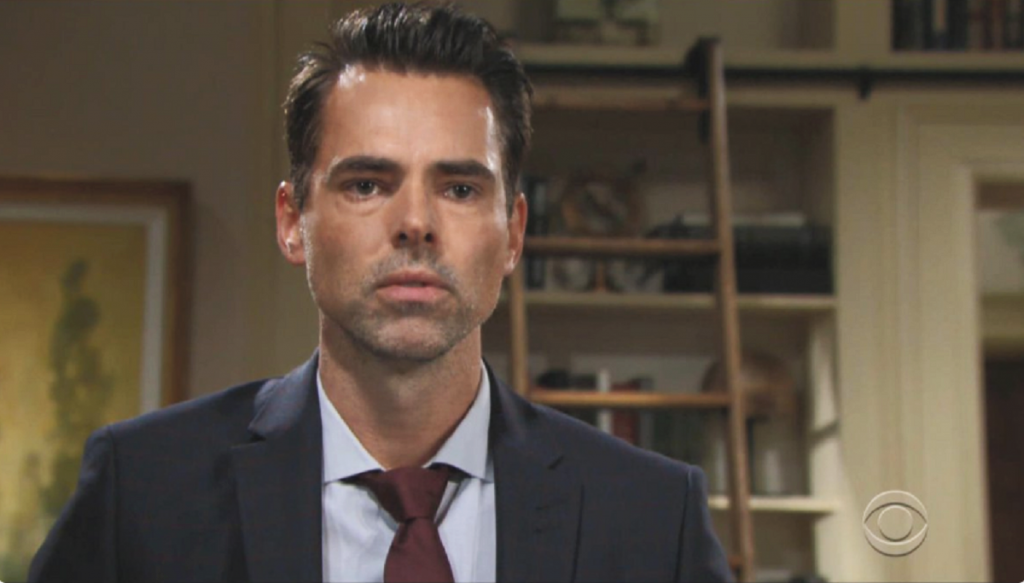 The Young and the Restless reminded viewers that the tragic death of a loved one is something that no one will ever forget. This holds true for Billy Abbott, who is played by Jason Thompson.

It’s been six years since he lost his daughter, Delia (Sophie Pollono), but the pain of losing her came back to him when he found out Adam Newman (Mark Grossman) was still alive.

Viewers may recall that Adam accidentally struck Delia, with his car. But instead of helping her, he left the poor girl to die on the side of the road. It seemed that Billy has moved on with his life and has accepted that his daughter is gone. However, Billy was sent into an emotional tailspin after Adam’s recent resurrection.

Thompson, who’s grateful for the opportunity to play the role in this particular storyline, opened up to Soap Central about his character’s psychological struggles.

“Part of why I was definitely intrigued and excited about it is because, I, as Jason, haven’t been able to portray any sort of bigger storyline as far as Delia and dealing with her loss goes,” he said. “The trauma doesn’t go away. He’s trying to ‘unpack’ his emotional and mental state related to [her death].

“I’m coming up on four years on the show in November. I haven’t had a lot to play on that aspect, which is one of the most profound moments of his life. I was excited to see more of what it meant for Billy and try to understand this storyline.”

Young And The Restless Spoilers – Billy Abbott Will Be Held Captive

When asked about how far the show will take the storyline, he said: “there’s potential to go really far.” He also said the writers may go “very deep” into Billy’s psyche as the story progresses.

“Circumstances might dictate how far he goes, but he feels like he’s ready to go all the way. What that means is something Billy doesn’t know. There’s no stopping him. There’s no talking him out of it,” he shared.

In the Friday, August 30 episode, Billy will be held captive by Kevin Fisher (Greg Rikaart) and Chloe Mitchell (Elizabeth Hendrickson) after he crashed his car trying to run down Adam. Chloe will put a splint on his injured leg. She hopes she’ll be able to help Billy with his mental problems.