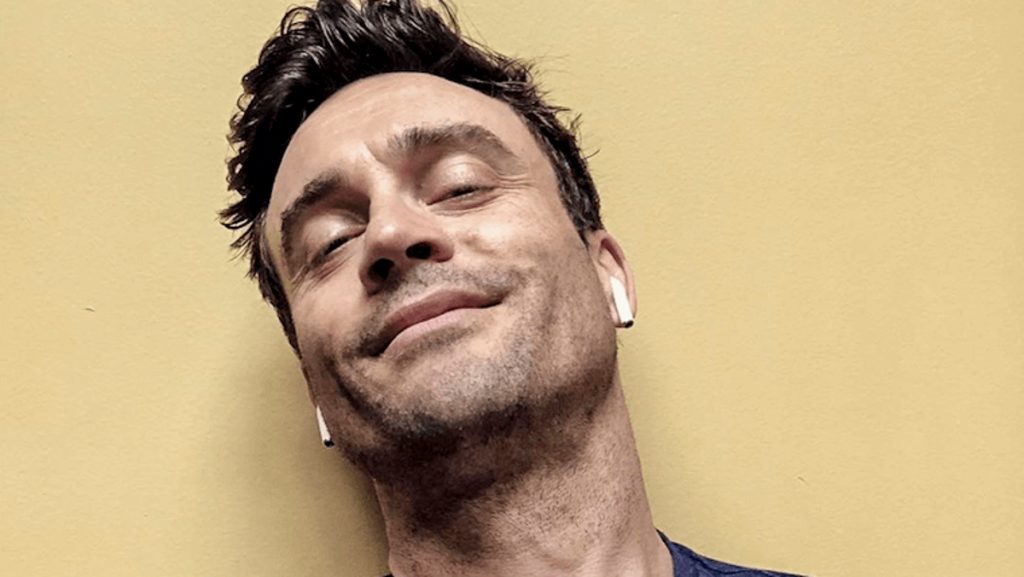 The Young and the Restless star Daniel Goddard (Cane Ashby) still has a few weeks left on the hit CBS soap, but it looks like fans already can’t wait to see what step he will take next in his career. While there are plenty of viewers who would love to see him stay in Genoa City, it looks like the Aussie-born actor might end up making the switch to a new daytime television soap. Here’s what you need to know.

The Bold and the Beautiful Spoilers: Steffy Needs A Boyfriend

Daniel made it no secret that he was both shocked and heartbroken when the producers of The Young and the Restless decided to write off his character. After all, the soap felt like a second home for him for many years. But because of his on-screen character’s situation and the circumstances surrounding the now virtually absent Ashby and Winters families, it’s time for Daniel to move on.

So, what does that mean for Daniel Goddard and his career? A lot of fans are hoping that he will stay on primetime television or better yet, land a role on The Young and the Restless’ sister soap, The Bold and the Beautiful. As a matter of fact, many fans have taken to their online social media accounts to express just how much they would love to see Daniel play a love interest for Steffy Forrester (Jacqueline MacInnes Wood). Some have even pointed out that they are tired of seeing Steffy go back and forth with Liam Spencer (Scott Clifton) and that the soap needs some new faces. A lot of people even pointed out that Daniel Goddard would make perfect boyfriend material for Steffy, who hasn’t had a romance in quite some time now.

Of course, the producers of The Bold and the Beautiful are yet to make any comments on the speculation, as that’s what it just is for the time being. Still, that hasn’t stopped fans from pushing this new scenario in the hopes that the writers will make it happen. Even if Daniel Goddard doesn’t get a role on The Bold and the Beautiful, Steffy could sure use a boyfriend, no matter who he turns out to be.

Both The Young and the Restless and The Bold and the Beautiful air weekdays on the CBS network. Check your local listings for times.

The Bold and the Beautiful Spoilers: Ridge Hits The Breaks On His Marriage To Brooke – No Second Chances