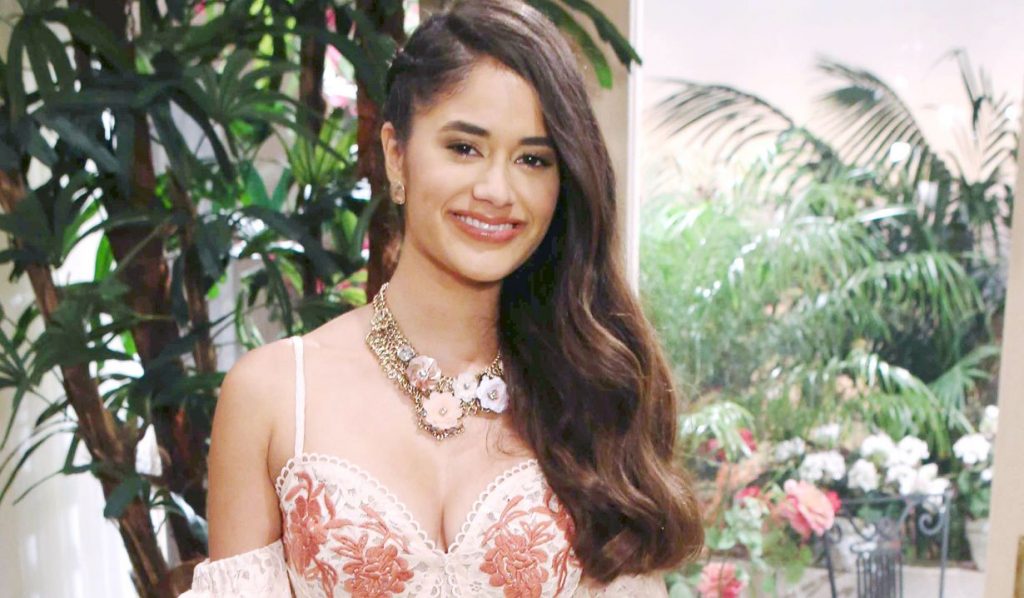 Danube Hermosillo, who’s best known for her role as Darlita on “The Bold and the Beautiful,” has landed an exciting gig in Showtime’s “Shameless.” She will be appearing on at least three episodes of the drama series. She tweeted, “Back at @warnerbros studios! My 3rd episode of @SHO_Shameless!” Although Hermosillo’s role on the show is still kept under wraps, the show is set to return for Season 10 this fall.

Viewers of the show can expect exciting storylines on the upcoming new season of “Shameless.” Frank Gallagher (William H. Macy) will use his leg injury to get as many prescription meds as he can. In doing so, he’ll have a run-in with an old-time friend. In Fiona Gallagher’s (Emmy Rossum) absence, Debbie Gallagher (Emma Kenney) stepped up and took on the role as the new matriarch of the Gallagher household.

The series is produced by Bonanza Productions in association with John Wells Productions and Warner Bros. Television. It is and created by Paul Abbott and executive produced by John Wells, Nancy M. Pimental and Joe Lawson.

Carl Gallagher (Ethan Cutkosky) tries to figure out what he wants to do with his life after graduating from military school. Liam Gallagher (Christian Isaiah), with the help of Veronica Fisher (Shanola Hampton), tries to learn all that he can about black history and culture

Hermosillo took on the role of Darlita on “The Bold and the Beautiful” in 2017 and she was last seen in 2018. Her character was hired by Sally Spectra to work at Spectra fashions as a receptionist. She played a part on the installation of a hidden camera on Coco Spectra to steal designs from Forrester Creations. She was tasked to monitor the video feed and has witnessed a lot of things during that time.

She was born in 1992 in Whittier, California. She has close family ties especially to her brother who is a member of Airforce in Japan. She landed her first movie role on “Everything, Everything” back in 2017. The film, which was based on a young adult novel, gave her the career opportunity that she’d waited for a long time. She also appeared on “Modern Family,” “The Fault In Our Stars,” and “The Fallen.”