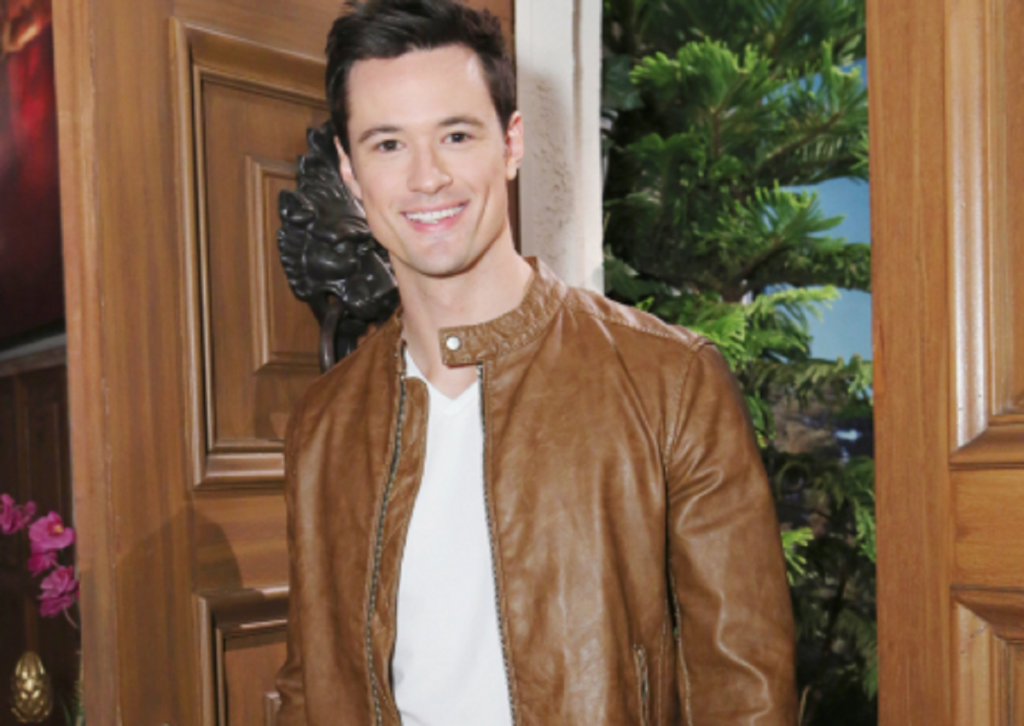 The problem isn’t that Thomas Forrester (Matthew Atkinson) is claiming he’s changed on ‘The Bold and the Beautiful’. He actually believes it, which signals that further danger lies ahead on B&B.

At the same time, Zoe Buckingham (Kiara Barnes) made a brave compromise. Well, actually, what she’s done can be termed as something better.

The Bold and the Beautiful Spoilers: Hope Treading Carefully with Thomas – How Can She Get What She Wants without Giving Up Control?

As the former ‘Steam’ came to learn, Zoe wasn’t there by whatever fate is supposed to be. Instead, Thomas arranged for the notorious Dr. Reese Buckingham’s (Wayne Brady) daughter to live in Vinny’s apartment just prior to him moving to Eric Forrester’s (John McCook) estate with is dad, Ridge Forrester (Thorsten Kaye), along with Douglas Forrester (Henry Joseph Samiri).

Zoe’s been waiting for Thomas to deliver on his promise to get her modeling job back at Forrester Creations. That led to Liam’s risky proposition.

Steffy was totally opposed to Zoe coming back to work because of what happened with Beth Spencer (Madeline Valdez and River Davidson), who was believed to be Phoebe Forrester for a number of months earlier this year. However, Liam’s plan gives Steffy and Zoe opportunities.

The Bold and the Beautiful Poll: Who Will Make The Most Mistakes In The New Year – Thomas Or Hope? https://t.co/mkDzWe2XBX pic.twitter.com/2R1ZtIJlUz

Zoe needs to work and wants to make amends for what she did. Steffy wants to learn if her brother is better, or is still obsessed with Hope.

The benefits of Zoe returning to FC is that she can serve as a spy for Liam and Steffy. Thomas confided in her before. So, his guard will likely be down again.

Steffy isn’t seeking to bring her brother down. She’s hoping that Liam’s plan will prove Thomas is trying to reform himself. Surely there will be plenty of awkward moments, where Steffy will knowingly withhold information from Thomas about what’s really going on. What will his response be when that plot point is inevitably revealed?

However, Wood’s character knows as well as anyone that Thomas’ history likely indicates he’s still broken. The lack of mental health treatment should have confirmed that on its own, but hasn’t.

B&B fans are back on the thrill ride, where Thomas becomes the target. Though hardcore viewers know he has a way of reversing fortunes and causing mayhem. So, engaging daytime drama surely lies ahead with a resolution of some sort coming.

Days of Our Lives Spoilers: Stefano DiMera Reveals His New Face to Salem, Find Out When the Big Reveal Happens