The Bold And The Beautiful Spoilers: Where Are Liam & Hope? Actor Scott Clifton Explains 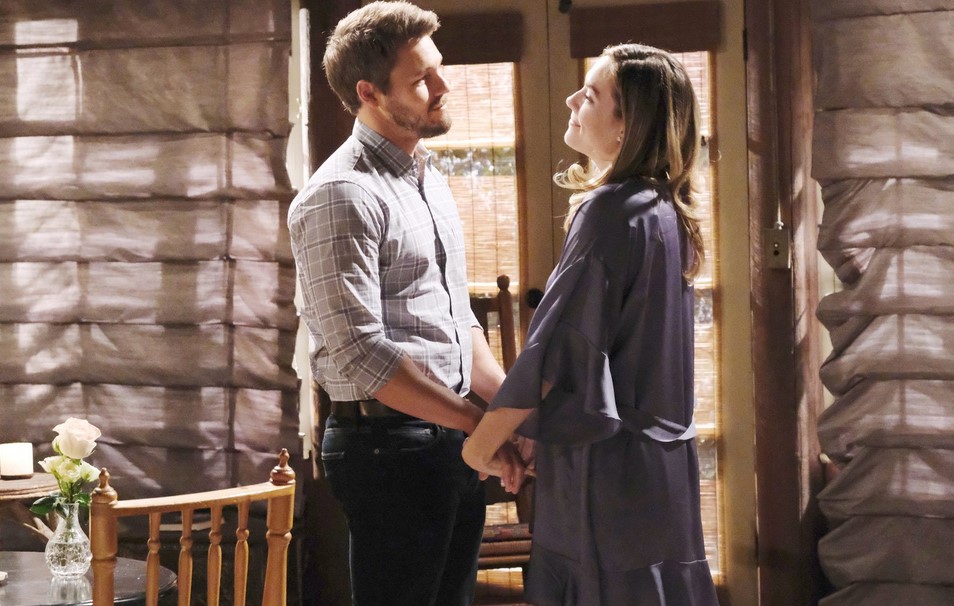 The Bold and the Beautiful (B&B) spoilers suggest Liam Spencer (Scott Clifton) and Hope Logan (Annika Noelle) might not take center stage for a while. They just went through a storyline explosion and the truth was finally revealed. Clifton recently answered the question of why the couple has not seen lately.

For months, Hope believed that her baby was dead, a child that Steffy Forrester (Jacqueline MacInnes Wood) adopted and was raising. Fans were waiting for the day when the truth would come out. That day finally came, which led to a joyous moment for one mother. However, it also meant devastation for another.

B&B Spoilers – No Justice for ‘PhoeBeth’

B&B fans are talking about the situation and some believe there has been no justice. This was proven when Flo Fulton (Katrina Bowden) was released from jail after taking an immunity deal. Many viewers felt that she didn’t pay the consequences for her role in the scheme.

In the latest issue of CBS Soaps in Depth, Scott Clifton and Annika Noelle talked about the storyline. Liam and Hope haven’t been seen too often lately. However, there is a reason for that. Clifton explained,

“First and foremost, the audience needs a breather. And then we need one, secondly.”

The Bold and the Beautiful actor added why it was important that the focus was on other characters right now. He cited that there were more people involved in the story.

“The fallout from this storyline involves more than just Liam and Hope. The ripple effects are still widening, and there are other people that now need to have some focus on them.”

The Bold And The Beautiful Spoilers: Wyatt And Flo Could Get Back Together – Will Quinn Get Her Way? #boldandbeautiful #BB https://t.co/cyZqf0gqb6

One question fans have is if Liam and Hope can finally be happy now that the family is reunited. However, Clifton said that if that happens, then it means a soap death sentence for their characters. In order to have triumphed, there must also be a tragedy. Struggles must happen in order for them to be overcome. However, we do expect Liam and Hope to be happy, at least for a little while.

Days of Our Lives Spoilers: Xander Tries To Find A Way To Keep Sarah In Town