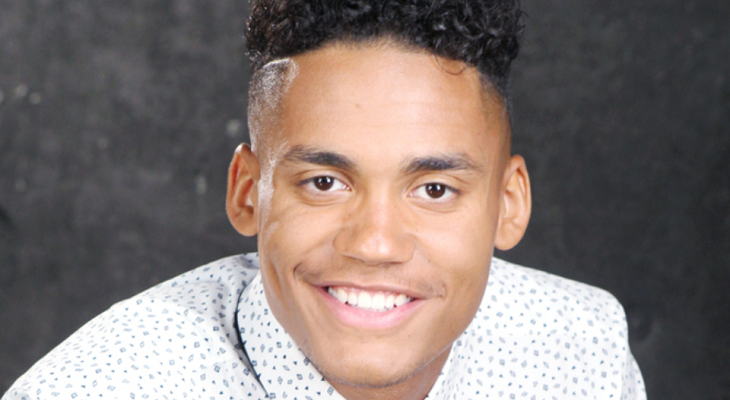 Nobody wants to be forced to keep a secret. Unfortunately, that’s the case for Xander Avant (Adain Bradley). He is among the group of characters on “The Bold and the Beautiful” who knows the truth that Hope Logan’s (Annika Noelle) baby is alive. However, the portrayer of the character, Bradley, feels differently. He’s actually happy that his alter-ego found out about it.

“When the script came in where Xander overheard the conversation in the CEO’s office, I was so excited,” he shared in an interview with Soaps In Depth. “My character had kind of been biding his time, so now, to come to the forefront and be a big part of this huge story has been very, very fun.”

Keeping the secret about Beth’s existence was hard for Xander but it has changed him in so many ways. “We’re seeing him changing a lot,” Bradley said.

“He’s always been a nice person, but now he’s coming into his own and becoming much more confident in himself. I think fans are going to see a very resolute, stern Xander. He’s at his wits’ end with Thomas,” he explained. 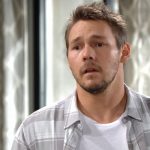 Viewers may recall that Thomas Forrester (Matthew Atkinson) is pulling all the strings to make sure the secret doesn’t go out. However, Xander has no plans to sit idly by and do nothing. “He sees Thomas as the villain — a very bad guy,” he said.

“When I originally found out they were casting a new Thomas, I thought it could be a really interesting avenue for my character to go down. I didn’t know it would end up being this, but Matthew [Atkinson, Thomas] and I have gotten to really go at it — and we’re still going at it!” he continued. Bradley added that he and Atkinson have good chemistry and that they managed to pull off hating each other on-screen.

Xander had been trying to convince the others, particularly Zoe Buckingham (Kiara Barnes) that they needed to tell the truth. But something always got in the way. He knows that he should say something, which is what the viewers wanted.

Bold and the Beautiful Spoilers – Can Thomas Be Redeemed, Writers Have Written Character Into A Corner @celebratesoaps https://t.co/HV8MK5XGM4

However, he also admitted that “it’s a big responsibility for me, having this change and kind of being a big moral compass of the show.”

General Hospital Spoilers: Drew Is Ready To Take A Trip Down Memory Lane And Get Answers