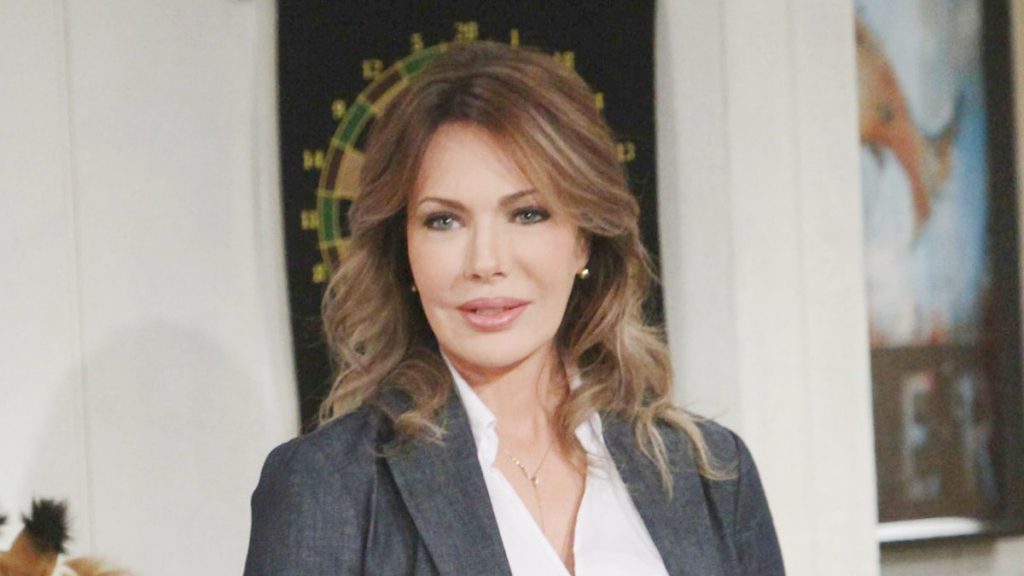 Taylor Hayes (Hunter Tylo) wasn’t there for Thomas Forrester (Matthew Atkinson) on The Bold and the Beautiful. Savvy fans understand that Taylor is a recurring character and won’t be on regularly. But the absence of Thomas’ mother after the Beth Spencer (Madeline Valdez and River Davidson) reveal and especially after her son was hospitalized following the cliff fall is odd.

Ridge Forrester (Thorsten Kaye), like Thomas, is having trouble playing the role of single parent. Sure, Thomas is a grown man. But his childish behavior obviously indicates a need for full family support, led by both of his parents, and the need for professional help.

As his mother and a supposedly renown psychiatrist, Taylor is ideally suited to help Thomas as this crucial moment in his life. So, where has she been?

Bold And The Beautiful Spoilers – Plot Question Worth Asking

It’s possible that B&B has a logical reason for not having written Taylor back to Los Angeles, California, during this period of intense strife. If a logical reason is offered at some point, then Tylo’s absence from the cast will at least be explainable.

A clear link between Thomas’ mental health issues and those that Taylor has experienced could have been written into the scripts. Devoted fans recall that Tylo’s character was the surprise reveal villain who shot Bill Spencer (Don Diamont). Thomas and Taylor also faced no legal justice, which is another point of intersection that could have been developed.

However, it’s also possible that B&B has been holding Taylor back in order to have this character play an important future role in Thomas’ evolving story. So, patient fans will give their favorite soap some additional leeway. 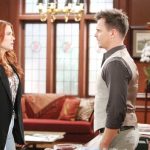 It’s good that Ridge has stood by Thomas, in terms of basic fatherly support. But Ridge also made sure his son knew that he would not face justice. That was a blatant shirk of parental responsibility.

Brooke Logan Forrester’s (Katherine Kelly Lang) fears proved true beyond her expectations after Thomas was exposed as having known about Beth’s existence. Ridge’s wife has no idea that Thomas was also responsible for tailgating Emma Barber (Nia Sioux) to her death on Mulholland Drive.

The mixed advice that Ridge is offering to Thomas reflects enabling, rather than proper guidance. Brooke rejects this stance, which is creating serious problems for their marriage.

Bold And The Beautiful Spoilers – Thomas Forrester Can’t Fix Himself

It’s obvious after all these years and so many incidents that Thomas can’t fix himself. He actually admitted to Ridge that he doesn’t know how to be a single parent to his son, Douglas Forrester (Henry Joseph Samiri), which does represent some self-awareness.

It’s important for Ridge to reach out to Taylor, unless he’s already done so and viewers haven’t seen it. While Brooke might think Taylor’s presence would further destabilize Thomas, others would disagree.